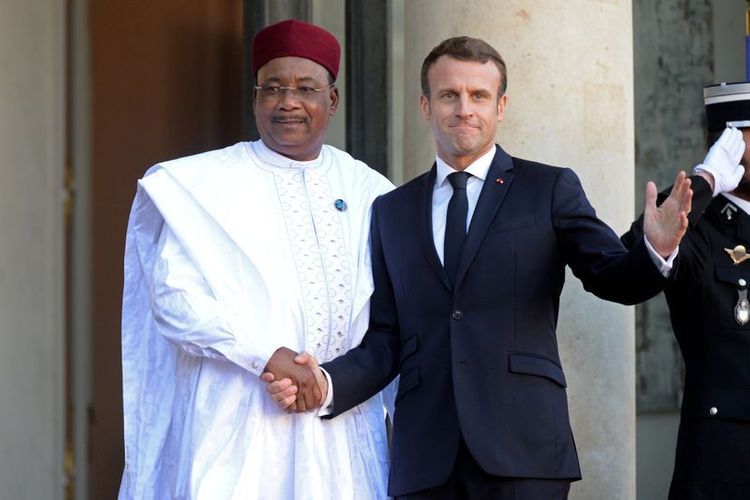 French President Emmanuel Macron and Niger President Mahamadou Issoufou agreed on Thursday to propose a postponement to early 2020 of a meeting of Sahelian country leaders due to take place in France this month, the French presidency said, APA reports citing Reuters.

The decision to postpone the event, which was to address French military presence in the region as well as the fight against so-called jihadist organizations, follows an attack on a remote military camp in Niger.

Islamist militants killed 71 soldiers in an attack on a military camp located near the border with Mali, an army spokesman said on Wednesday, in the deadliest raid against the Nigerien military in living memory.