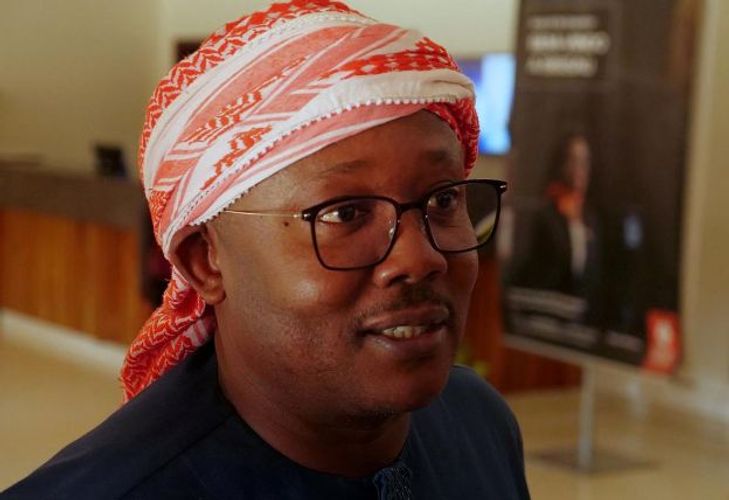 The ruling confirms a surprise election win for Embalo, a 47-year-old former prime minister and ex-army general. He will replace outgoing Jose Mario Vaz, who was eliminated in the first round of voting in November after a five-year term marked by political dysfunction and corruption allegations.

The court’s ruling said runner-up Domingos Simoes Pereira, the candidate of the majority party in parliament, should have first filed his complaint with the national electoral commission, which declared Embalo the winner with 53% of votes.

Pereira said the Dec. 29 election was marred by fraud, alleging that votes surpassed the number of enrolled voters at some polling places.

The electoral commission denied this, and African observers praised the election.

Vaz is the first Guinea-Bissau president to have completed a full term since independence from Portugal in 1974. In that time, the country has seen nine coups or attempted coups.