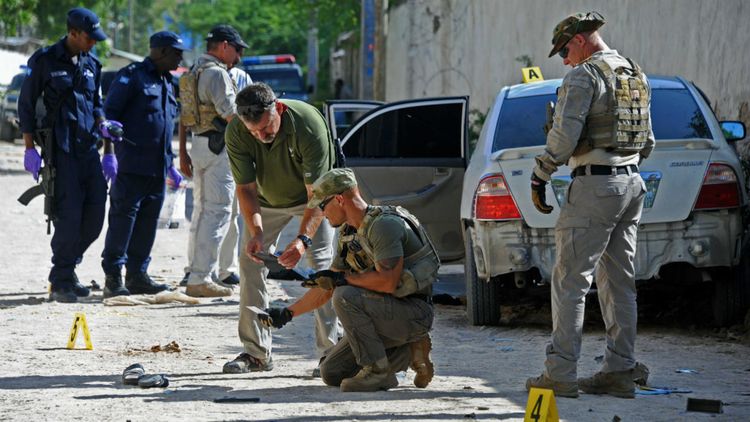 There was no immediate claim of responsibility for the killing in the district which is 25km (15 miles) outside the capital Mogadishu.

The Somali Journalists Syndicate condemned the murder and called for a quick investigation.

“We call on the Somali Federal government and local authorities to ... bring the killers to justice,” said the syndicate’s secretary general, Abdalle Ahmed Mumin.