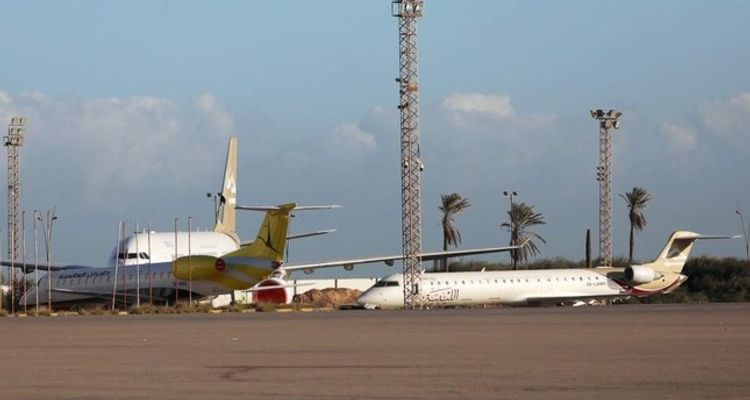 The U.N. mission in Libya, UNSMIL, condemned "in the strongest possible terms" the rocket strikes on the airport, which has been hit by repeated attacks in recent months.

As the sole landing strip for the U.N.-backed government based in Tripoli, as well as its major military base, Mitiga is a strategic target for opposition forces based in the country's east.

UNSMIL said in a statement Sunday evening that the strikes had wounded at least two civilians as well as damaged the tarmac and a number of buildings at the airport.