2 killed, at least 20 wounded in mass shooting in Florida-VIDEO 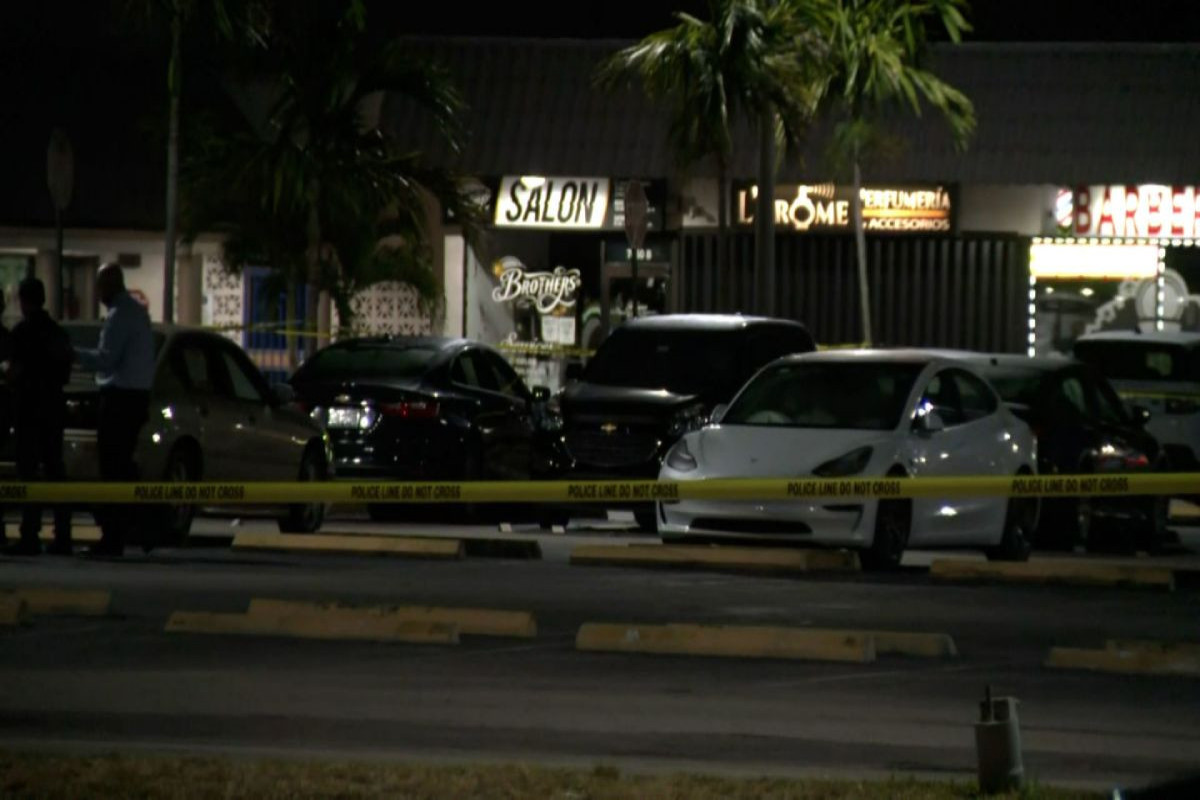 Two people were killed and at least 20 others wounded in a mass shooting early Sunday outside a club in Hialeah city in the U.S. state of Florida, said Miami-Dade police director Alfredo Ramirez III, APA reports citing ABC News.

"I am at the scene of another targeted and cowardly act of gun violence, where over 20 victims were shot and 2 have sadly died," Ramirez said in a tweet.

He said several attackers "shot indiscriminately into a crowd."

According to CNN, three people got off a white Nissan Pathfinder with assault weapons and handguns and started firing into the crowd that was gathered for a concert at the venue.