Chevron turns a profit but warns of pain ahead 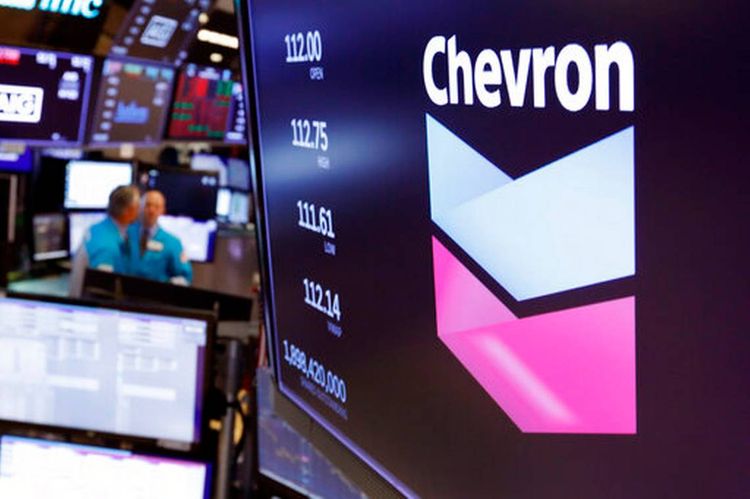 But the company warned its financial picture is likely to be depressed in the future because of reduced demand caused by the coronavirus.

The San Ramon, California-based oil producer brought in $3.6 billion in profits, up 36% from the same time last year. CEO Michael Wirth says the growth was driven by margins in its refining business and increased production in the Permian Basin.

But the boost was also driven by the sale of upstream assets in the Philippines, favorable tax items and foreign currency effects which together totaled $1.2 billion.

The price of U.S. benchmark crude has fallen nearly 70% since the start of the year, forcing oil companies to reign in drilling plans. Chevron reduced its capital expenditure budget to as low as $14 billion.