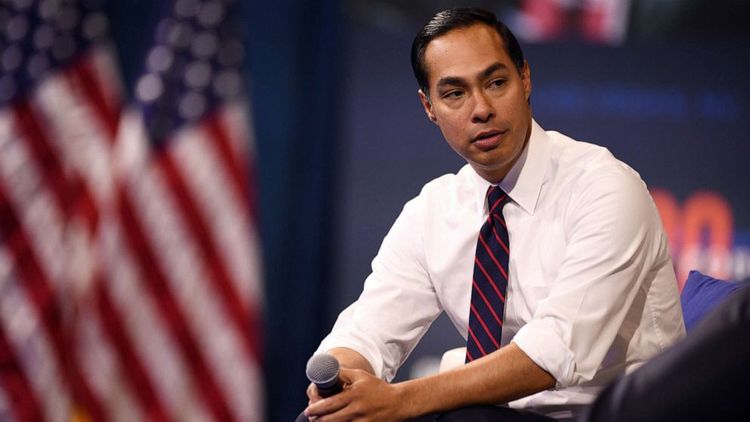 Former Obama Cabinet member Julian Castro officially announced that he would be running for president in 2019, almost a year ago, on 12 January, APA reports.

Julian Castro, a Texas Democrat and former US secretary of housing and urban development, announced on 2 January that he "suspends" his campaign for president. The former presidential candidate focused on healthcare and criminal justice reform, and expressed support for the "Black Lives Matter" movement.

The youngest member of President Obama's Cabinet, serving as the 16th United States secretary of housing and urban development from 2014 to 2017, Castro served as mayor for five years in his hometown of San Antonio.