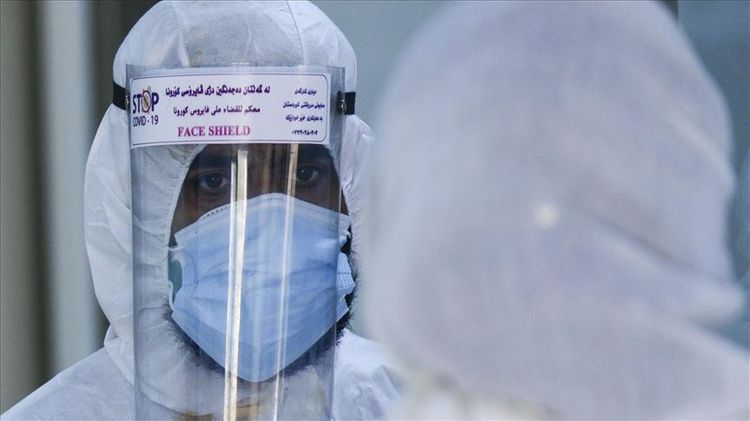 The number of deaths from the virus has reached 713,406, with recoveries topping 11.48 million.

The US remains the worst-hit country, with over 4.88 million infections, while its death toll exceeds 160,000.

Brazil, which has the largest number of COVID-19 cases and deaths in Latin America, has the second-highest number of infections worldwide at over 2.91 million.

India, Russia, South Africa and Mexico are also among the hardest-hit countries in the world.

The virus has spread to at least 188 countries and regions since late last year.