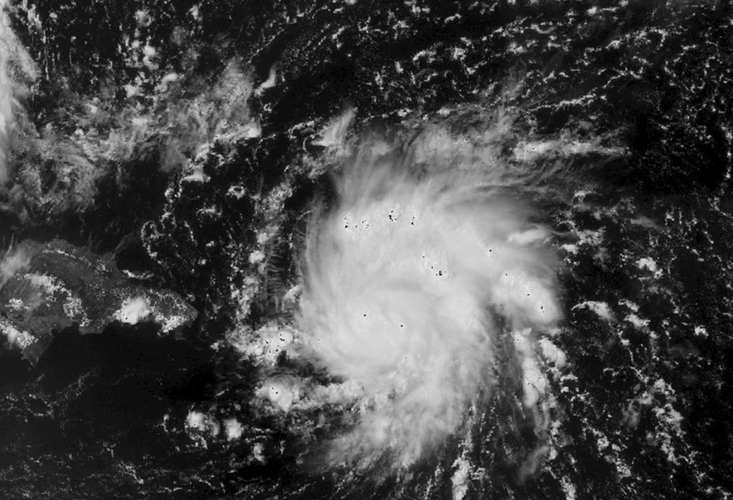 Gaining strength in the Atlantic Ocean, Hurricane Paulette drew closer to Bermuda on Sunday and its core was expected to be near the island by no later than Monday morning, according to the latest advisory from the U.S. National Hurricane Center (NHC), APA reports quoting. Reuters.

Paulette, a category one hurricane, is located about 195 miles (314 km) southeast of Bermuda and approaching at a speed of 13 miles per hour (21 km/h), according to the Miami-based center.

“Preparations to protect life and property should be rushed to completion,” the Miami-based center warned.

The hurricane is forecast to lash the self-governing British territory with a prolonged period of strong winds, storm surge and heavy rainfall of up to 6 inches, the NHC said.