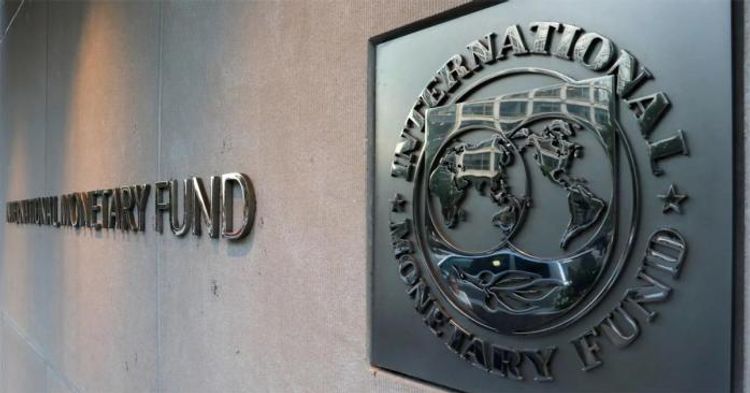 Central Bank of Iran announced on Thursday that the International Monetary Fund corrected the data on Iran's foreign exchange bank reserves and announced that the amount is $115 billion, APA reports citing IRNA.

According to the public relations office of the Central Bank of Iran, after the CBI announced that the IMF estimate was wrong, the IMF sent an official email to the CBI and expressed sorrow for the mistake and explained that the previous number was based on the usable reserves of Iran and has corrected the foreign exchange bank reserves of Iran.

The mistakes of the rest of the estimations are still standing and CBI will try to correct them as well.

The recent report published by the IMF on the foreign exchange bank reserves of the Central Bank of Iran is a big mistake arising from their incomplete information, Hemmati wrote on social media.

Publishing a false estimate by the IMF, without obtaining approval from the Central Bank of Iran, like its discriminatory treatment, is unacceptable, he further noted.