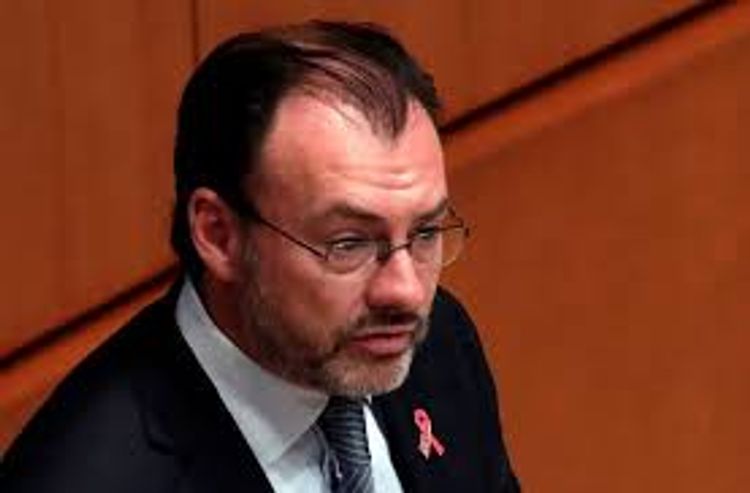 Videgaray and other high-ranking politicians, who wielded power under Lopez Obrador’s predecessor, were accused of corruption in the deposition of a former chief executive officer of Mexican national oil company Petroleos Mexicanos, leaked in August.

The deposition, whose authenticity is not in dispute, alleges they used bribes from Odebrecht to finance political campaigns and influence lawmakers to support a reform of Mexico’s jealously-guarded energy sector.

“I have been informed that a request of this nature was made to the judiciary, but the request was rejected,” Lopez Obrador said in a regular news conference. “My understanding is that the judge sent the request back to the attorney general’s office.”

He said he did not know if a new warrant could be requested.