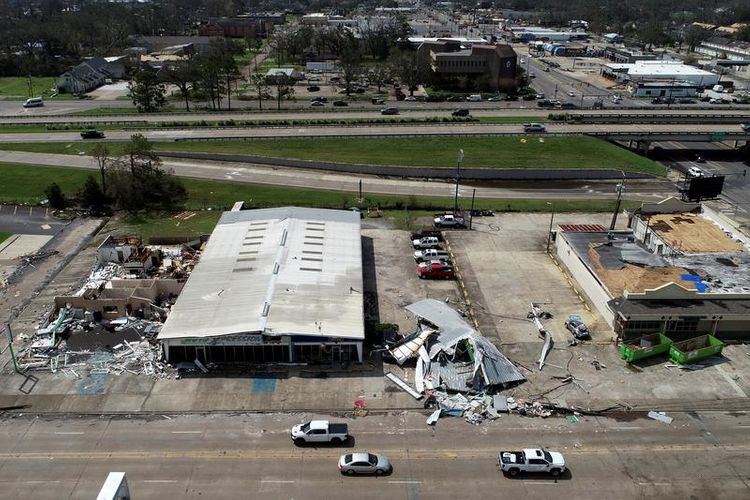 U.S. Gulf of Mexico oil producers on Saturday evacuated offshore facilities as a tropical storm brewing off the Florida coast was forecast to strengthen into a hurricane and threaten the prime oil region, APA reports citing Reuters.

Tropical storm Sally crossed the tip of Florida overnight and moved into the eastern Gulf of Mexico. The latest forecast by the National Hurricane Center calls for its maximum sustained winds to reach 80 miles per hour (129 kph) ahead of landfall next week. here

Chevron has begun evacuating all staff from its Blind Faith and Petronius platforms and initiated shut-in procedures, a spokeswoman said, while production at its other offshore platforms was unaffected.

Murphy Oil was preparing to evacuate non-essential personnel from its most easterly facilities and monitoring the storm for potential impact on other properties, a spokeswoman said.

Sally was forecast to strengthen in the next several days and head for an area between southeastern Louisiana and Alabama.

If Sally becomes a hurricane, it would be the second to hit the U.S. Gulf Coast in less than a month. Hurricane Laura struck Louisiana with devastating, 150 mph winds, leveling coastal towns and putting two oil refineries out of commission for weeks.