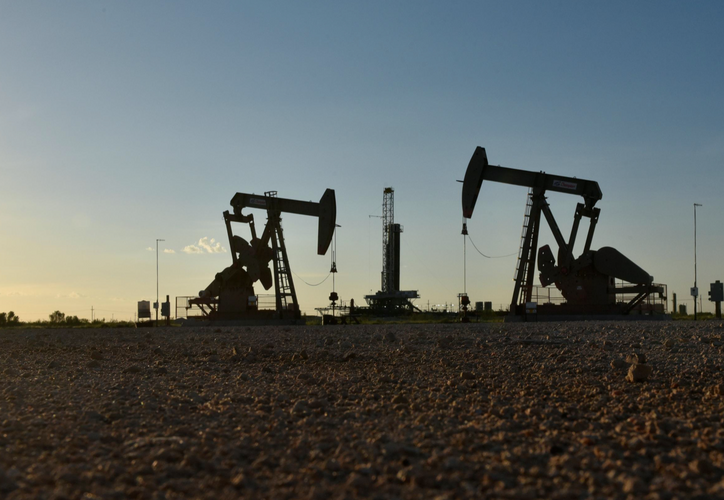 Oil prices climbed on Friday after Russia said it backs a recommendation for OPEC and other producers to deepen output cuts amid falling demand for crude as China battles the coronavirus epidemic that has hit global markets, APA reports quoting Reuters.

“We support this idea,” said Sergei Lavrov, Russia’s Foreign Minister, when asked about the proposal at a news conference in Mexico City later in the day.

The OPEC+ group, which pumps more than 40% of the world’s oil, has been withholding supply and agreed to deepen the cuts by 500,000 bpd from the start of this year, to 1.7 million bpd, nearly 2% of global demand.

“While there is no firm view on the outbreak’s impact on oil demand, OPEC is most likely focused on the status-quo short-term crisis rather than a prolonged one,” Eurasia group said, estimating a Chinese demand contraction of as much 3 million bpd in the first quarter from 2019 levels.

Oil prices have fallen by more than a fifth since the outbreak of the virus in the city of Wuhan in China.