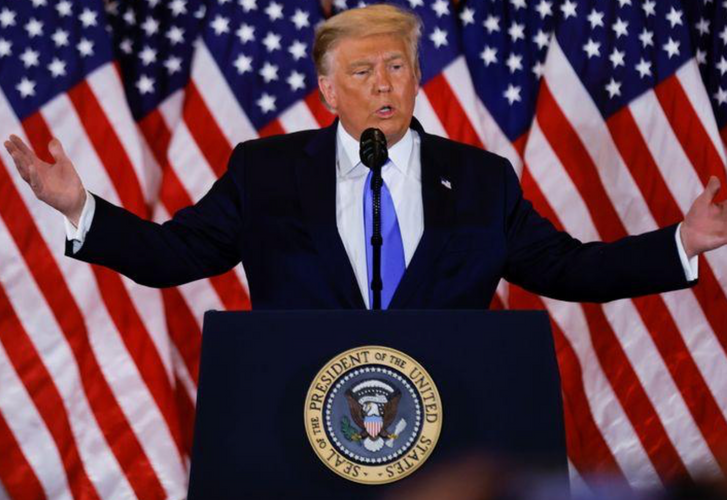 He spoke as world leaders, including Washington’s close allies Britain and France, already have congratulated President-elect Biden. Trump, a Republican, has so far refused to concede and made baseless claims that fraud was marring the results.

“There will be a smooth transition to a second Trump administration,” Pompeo told a State Department news conference. He later sought to assure the world that America’s post-election transition would be successful.