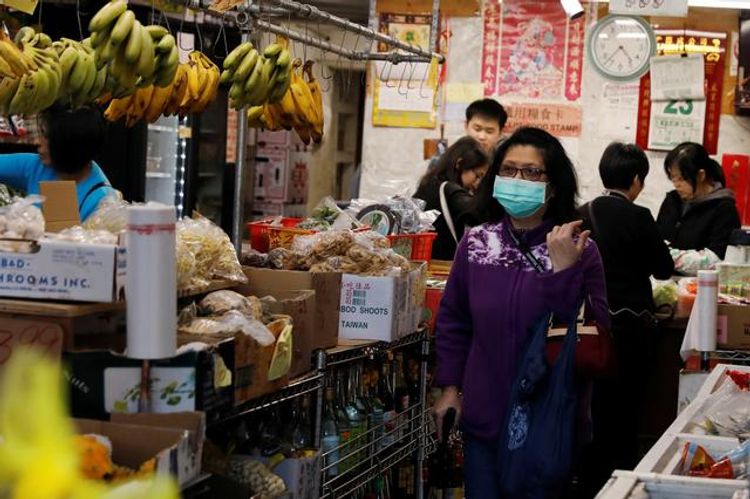 San Francisco declared a local emergency over the coronavirus on Tuesday, despite having no cases, as U.S. officials urged Americans to prepare for the spread of infections within their communities, APA reports citing Reuters.

California’s fourth-largest city said it made the move to boost its coronavirus preparedness and raise public awareness of risks the virus may spread to the city.

“Although there are still zero confirmed cases in San Francisco residents, the global picture is changing rapidly, and we need to step-up preparedness,” Mayor London Breed said in a statement.

The U.S. Centers for Disease Control and Prevention (CDC) told the United States on Tuesday to prepare for community spread after infections surfaced in several more countries.

The 14 confirmed U.S. cases of coronavirus have been mostly travel related, with only two cases of person-to-person spread. There are also 39 cases among Americans evacuated from the Diamond Princess cruise ship in Tokyo and from Wuhan, China.