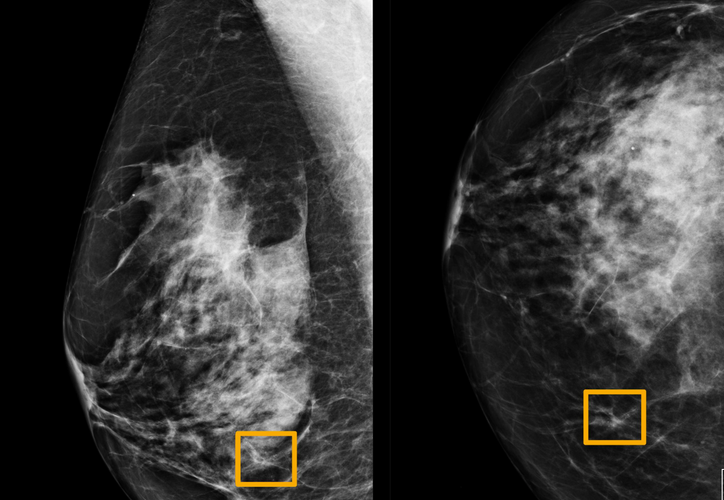 A Google artificial intelligence system proved as good as expert radiologists at detecting which women had breast cancer based on screening mammograms and showed promise at reducing errors, researchers in the United States and Britain reported, APA reports quoting Reuters.

The study, published in the journal Nature on Wednesday, is the latest to show that artificial intelligence (AI) has the potential to improve the accuracy of screening for breast cancer, which affects one in eight women globally.

Radiologists miss about 20% of breast cancers in mammograms, the American Cancer Society says, and half of all women who get the screenings over a 10-year period have a false positive result.

The findings of the study, developed with Alphabet’s DeepMind AI unit which merged with Google Health in September, represent a major advance in the potential for the early detection of breast cancer, Mozziyar Etemadi, one of its co-authors from Northwestern Medicine in Chicago, said.

The team, which included researchers at Imperial College London and Britain’s National Health Service, trained the system to identify breast cancers on tens of thousands of mammograms.

They then compared its predictions to the actual results from a set of 25,856 mammograms in the United Kingdom and 3,097 from the United States.

The study showed the AI system could identify cancers with a similar degree of accuracy to expert radiologists, while reducing the number of false positive results by 5.7% in the U.S.-based group and by 1.2% in the British-based group.

It also cut the number of false negatives, where tests are wrongly classified as normal, by 9.4% in the U.S. group, and by 2.7% in the British group.