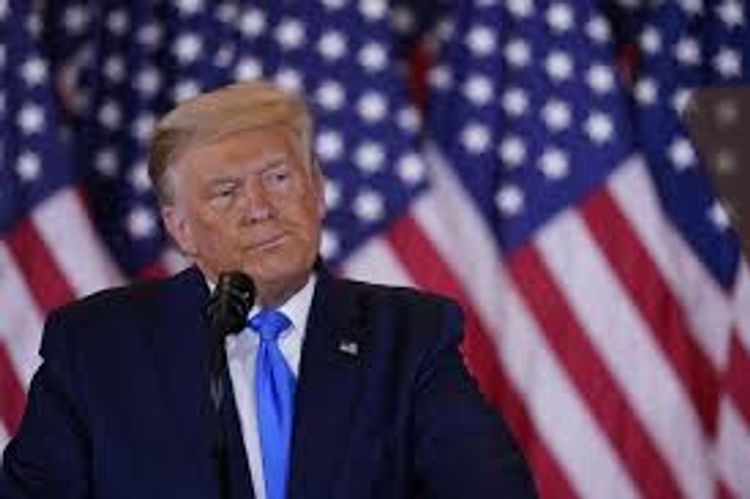 "It is unacceptable in this country to have illegal votes counted, and that is what’s happening in the state of Nevada," he said.

The Trump campaign alleges that "tens of thousands" of people who voted in Nevada are no longer state residents. ‘"Ballots are not automatically legal votes until they are checked," Grenell said. "We are not being allowed to check," he stressed.

Winning Nevada will give Trump six electoral votes out of 270 required to become president. Democrats won in Nevada in all three recent presidential elections: in 2008, 2012 and 2016. In 2016, then-Dem candidate Hillary Clinton got 47.9% support, while Trump got 45.5%.

On November 3, American citizens headed to the polls to elect 435 representatives to the House, 35 senators out of 100 to the Senate, and the President and Vice President of the United States. The November race for the White House pits Democratic contender Joe Biden and his running mate Kamala Harris against incumbent US President Donald Trump and Vice President Mike Pence of the Republican Party. In addition, voters decided on 13 US state and territorial governorships, and numerous other local elections were held. The winner of the presidential race is still not known. According to estimates, made by major American TV channels, Joe Biden is in the lead. In order to win the US presidential race, a candidate needs 270 out of 538 electoral votes. Trump has filed lawsuits claiming irregularities in the battleground states of Michigan, Pennsylvania and Georgia and has demanded a recount in Wisconsin, which is bound to lead to a contested outcome.