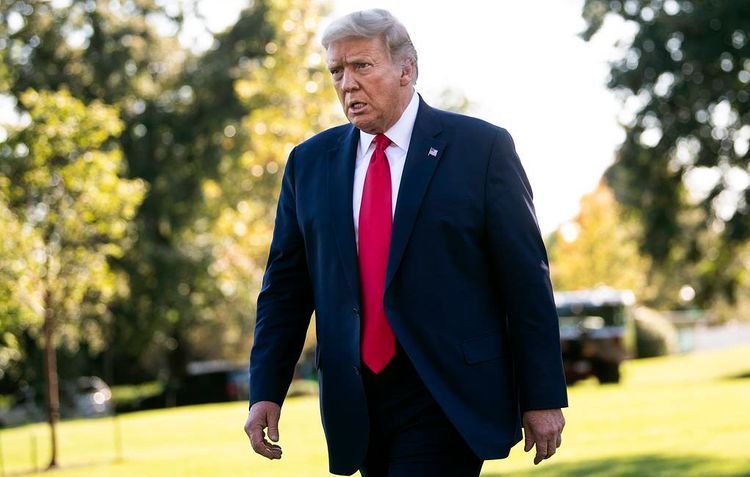 “I will say something that is not typical for me, but I don’t really care, I just want there to be a vaccine that works, and I don’t care if another country makes it. I’ll take my hat off to them, ”read a quote from Trump, responding to a question about Russian and Chinese vaccines.

At the same time, he noted that the White House considers the most promising drug being developed by the British-Swedish pharmaceutical company AstraZeneca together with scientists from Oxford.

McEnani also expressed confidence that the United States itself will be able to create an effective vaccine. According to her, Trump is ready to be the first to try.