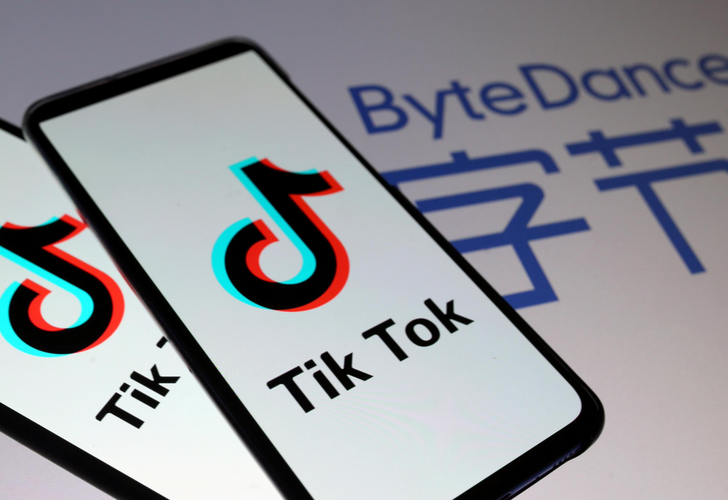 The executive orders come as the Trump administration said this week it was stepping up efforts to purge “untrusted” Chinese apps from U.S. digital networks and called the Chinese-owned short-video app TikTok and messenger app WeChat “significant threats.”

Tiktok, the hugely popular video-sharing app, has come under fire from U.S. lawmakers and the administration over national security concerning data collection, amid intensified tension between Washington and Beijing.