U.S. narrows down candidates in major push for COVID-19 vaccine 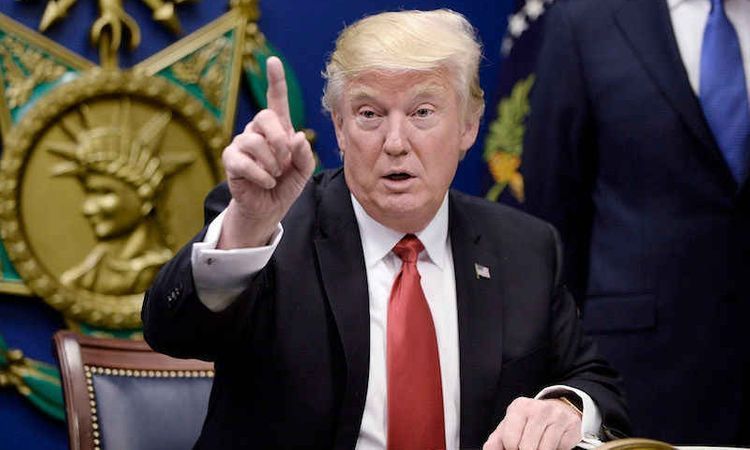 President Donald Trump said on Friday the U.S. government would invest in all the top coronavirus vaccine candidates and said a list had been narrowed to 14 promising possibilities with a plan to narrow further, APA reports citing CBC.

At an event in the White House Rose Garden to promote what the U.S. has called "Operation Warp Speed," Trump expressed his hope that a vaccine would be in place before the end of the year and said his administration would mobilize its forces to get a vaccine distributed once one was in place.

U.S. Health and Human Services Secretary Alex Azar told Fox Business Network earlier in the day the White House had narrowed down a list of "over 100 vaccine candidates."

"What we're doing now is we're narrowing those down to the core group that we're going to place huge multi-hundred-million-dollar bets on and scale massive vaccine domestic production so that we, by the end of the year, we hope, would have one or more safe and effective vaccines and hundreds of millions of doses," said Azar.

Azar said the administration was using "the full power of the U.S. government and the private sector here to compress all of those [drug trial] timelines."

Azar and infectious disease expert Dr. Anthony Fauci, who directs the National Institute of Allergy and Infectious diseases, were both in attendance at the Rose Garden. Trump had expressed displeasure after Fauci said in Senate testimony on Tuesday the idea that there will be a vaccine available by the fall, when schools and universities resume classes, was "a bridge too far."

Fauci and Treasury Secretary Steven Mnunchin were among a number of administration officials who wore masks at the news conference, while Trump and Azar did not. The White House ordered the wearing of masks to be stepped up in the wake of positive tests last week for Vice-President Mike Pence's press secretary as well as a valet who had spent time in the Oval Office.

Scientists are rushing to find treatments and vaccines for a disease that has killed over 300,000 people worldwide, including nearly 86,000 in the United States and over 5,570 in Canada as of early Friday. Even as nations grapple with the ongoing pandemic, experts are weighing the impact any potential vaccine may have on a disease that has already laid bare the world's inequities and power struggles.