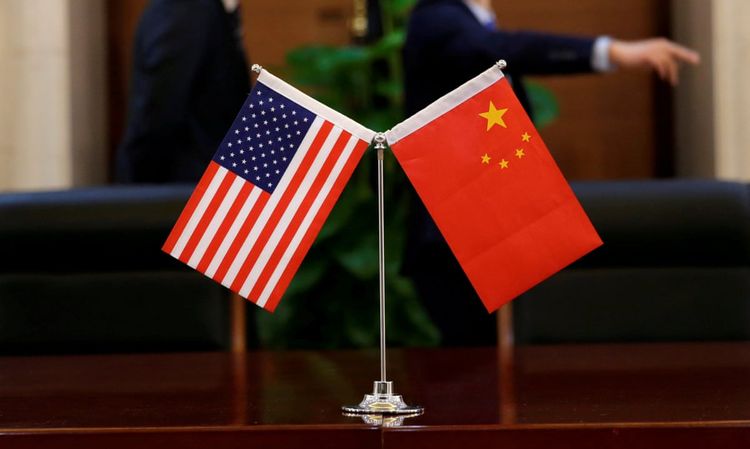 The U.S. State Department warned American citizens on Saturday of the heightened risk of arbitrary law enforcement in China including detention and a ban from exiting the country, APA reports citing Reuters.

“U.S. citizens may be detained without access to U.S. consular services or information about their alleged crime,” the State Department said in an email to its citizens in China, adding that U.S. citizens may face “prolonged interrogations and extended detention” for reasons related to “state security”.

“Security personnel may detain and/or deport U.S. citizens for sending private electronic messages critical of the Chinese government,” it added. 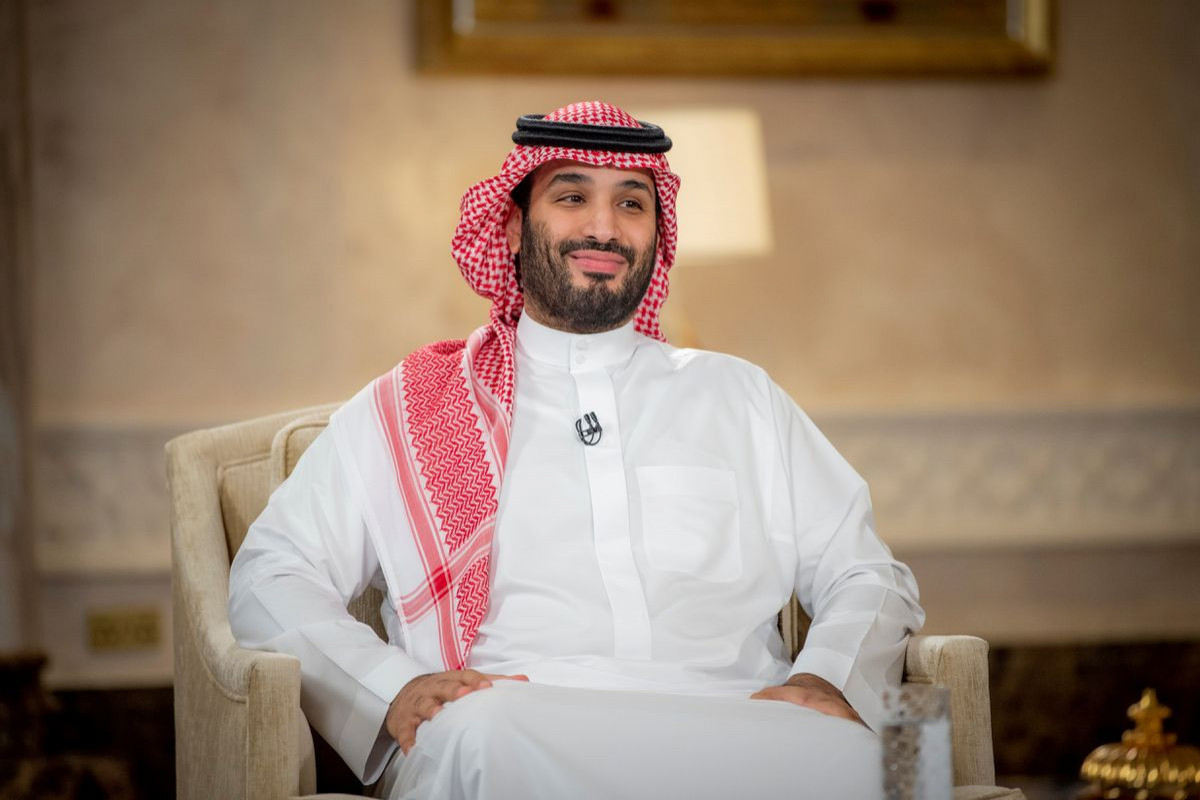 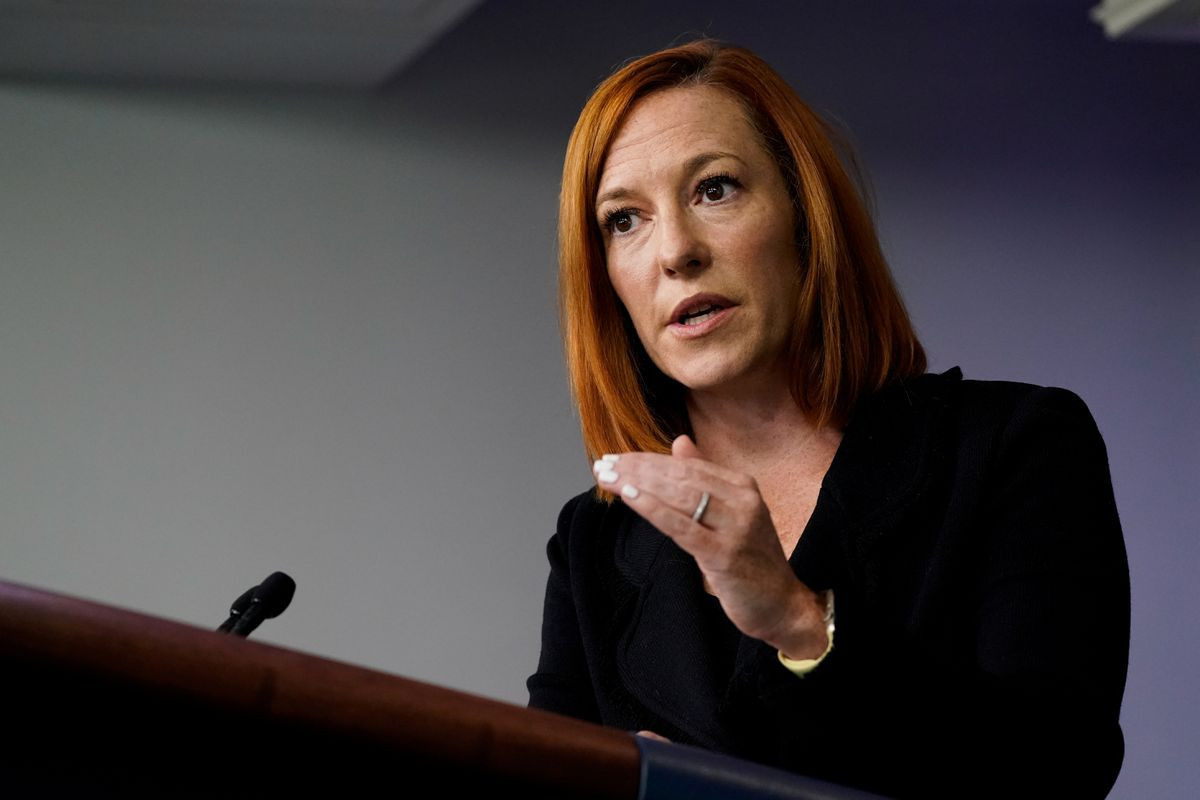 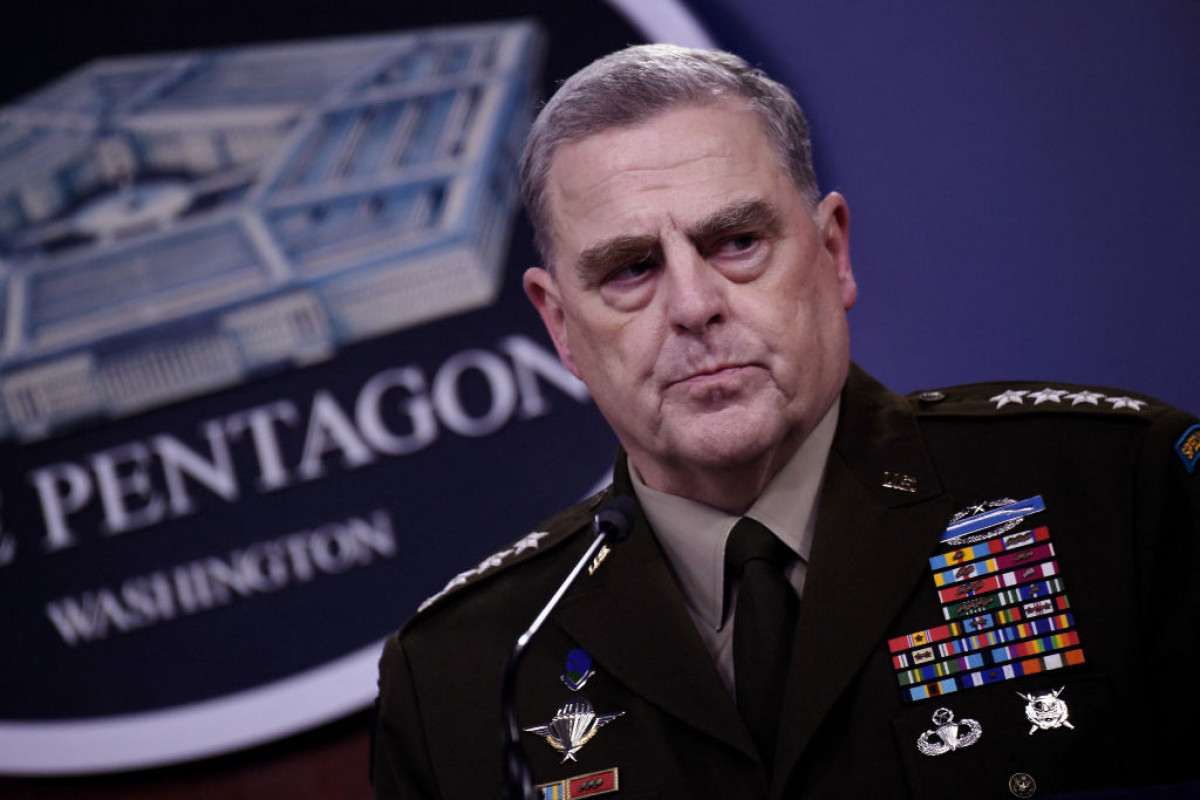