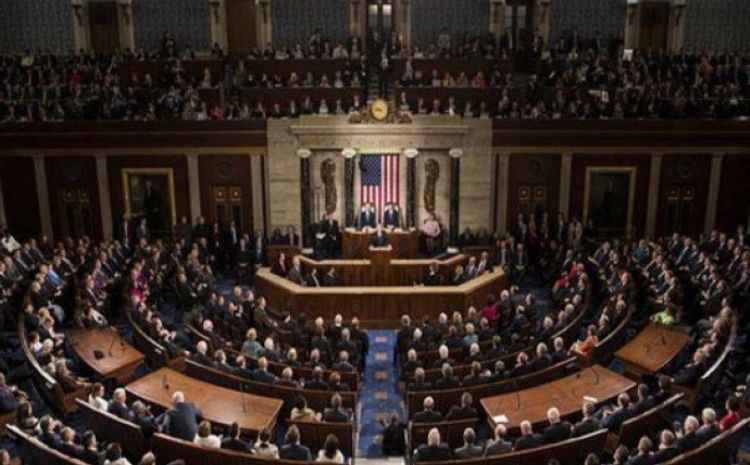 he US Senate has voted 52-48 in favor of acquitting US President Donald Trump on his charge of abuse of power, APA reports citing FOX News.

Senators met Wednesday to vote whether to acquit or convict Trump on two articles of impeachment: abuse of power and obstruction of Congress.

This vote comes after members of the Senate took to the chamber’s floor to debate the matter earlier in the day. Senator Mitt Romney (R-UT) delivered a particularly dramatic speech on the floor, telling his fellow GOP lawmakers that he would vote to convict Trump on the abuse of power charge and that the “people will judge us for how well and faithfully we fulfilled our duty.”

"The grave question the Constitution tasks senators to answer is whether the president committed an act so extreme and egregious that it rises to the level of a 'high crime and misdemeanor.' Yes, he did.” he argued.

The body previously met on Monday so that both the prosecution and defense could deliver their closing remarks. Rep. Adam Schiff (D-CA), the House’s head impeachment manager, argued that Trump “will not change” and an acquittal will embolden him to commit further crimes while president.

“You can’t trust this president to do the right thing, not for one minute, not for one election, not for the sake [of] our country,” he said on February 3, as reported by the Associated Press.

Trump defense attorney Jay Sekulow contended that the decision on whether Trump should be removed should be made by the American people rather than Congress, saying, “The answer is elections, not impeachment.”