United States intends to participate selectively in WHO meetings 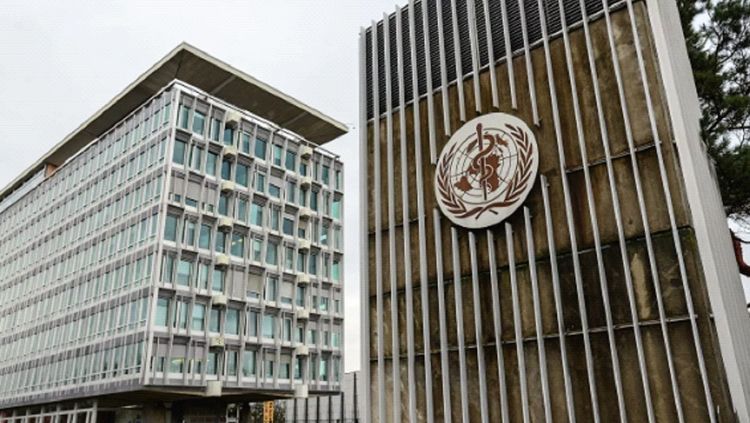 he United States, despite withdrawing from the World Health Organization (WHO), reserves the right to participate in meetings of interest to Americans, a state Department spokeswoman said at a briefing on Wednesday, APA reports citing Free News.

“In the future, there may be cases when the US wants to participate in individual WHO meetings, both at the organization’s management level and on technical and Advisory committees, when we believe that American interests should be represented,” said a senior US State Department official.

“We will approach such cases on an individual basis,” she said.

As in turn, a representative of the US Department of Health said at a briefing, during the current year, the US “as an exception” will continue to Fund the WHO program for flu vaccinations of $ 40 million.

“This contribution means the importance that the continuation of this program has for the safety of Americans until a replacement is found in the face of new partners,” the representative of the organization said. He noted that funding the program in this amount “will give time to find and secure partnerships and continue the necessary progress.”