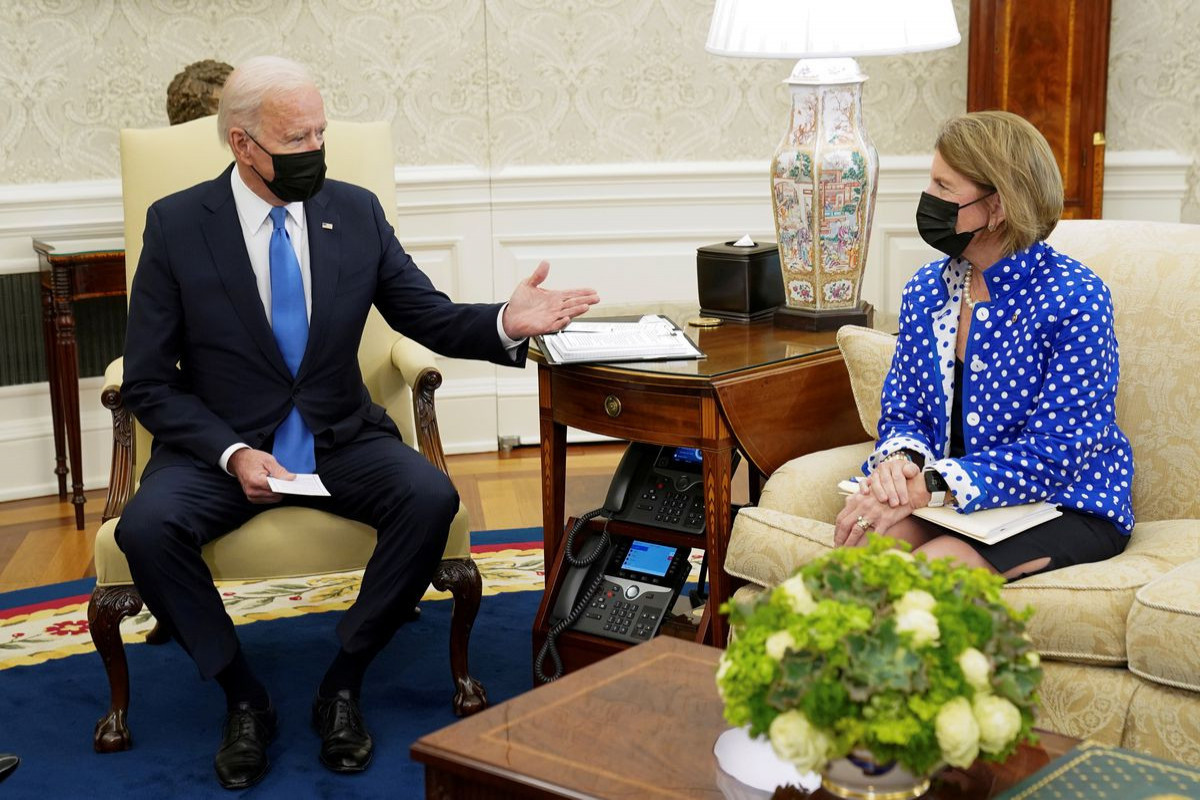 President Joe Biden and Republicans entered the weekend sharply at odds over how to craft an infrastructure deal that could satisfy their camps, imperiling the odds of a bipartisan deal, APA reports quoting Reuters.

Democrat Biden shot down a new proposal from the main Republican negotiator on infrastructure, Senator Shelley Moore Capito, that increased spending by about $50 billion over their last offer, the White House said.

Biden rejected the offer, saying it "did not meet his objectives to grow the economy, tackle the climate crisis, and create new jobs."

Republicans had previously offered roughly $257 billion in new spending, short of the $2.25 trillion Biden initially offered and suggested he might bring down to as low as $1 trillion.