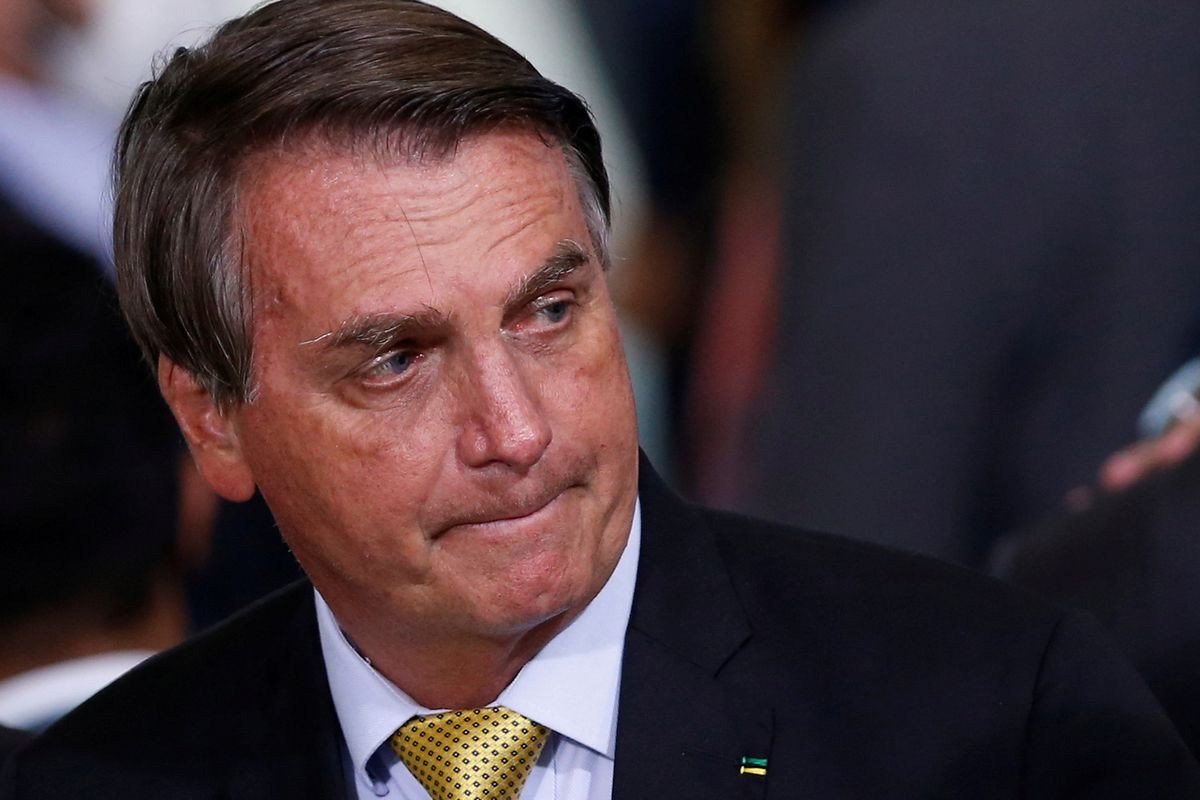 At the request of the Supreme Court, Brazil's federal police has formally opened a probe into President Jair Bolsonaro related to alleged irregularities in the purchase of an Indian vaccine and could now question him, a source with knowledge of the matter said on Monday, APA reports quoting Reuters.

The president has been caught up in allegations of irregularities surrounding the 1.6 billion reais ($316 million) contract signed in February for 20 million doses with a Brazilian intermediary for the vaccine’s maker, Bharat Biotech.

A Brazilian Senate commission investigating the administration's handling of the pandemic has cited suspicions of overpricing and corruption related to the contract. Some senators have alleged that Bolsonaro did not immediately look into allegations of wrongdoing when he was alerted.