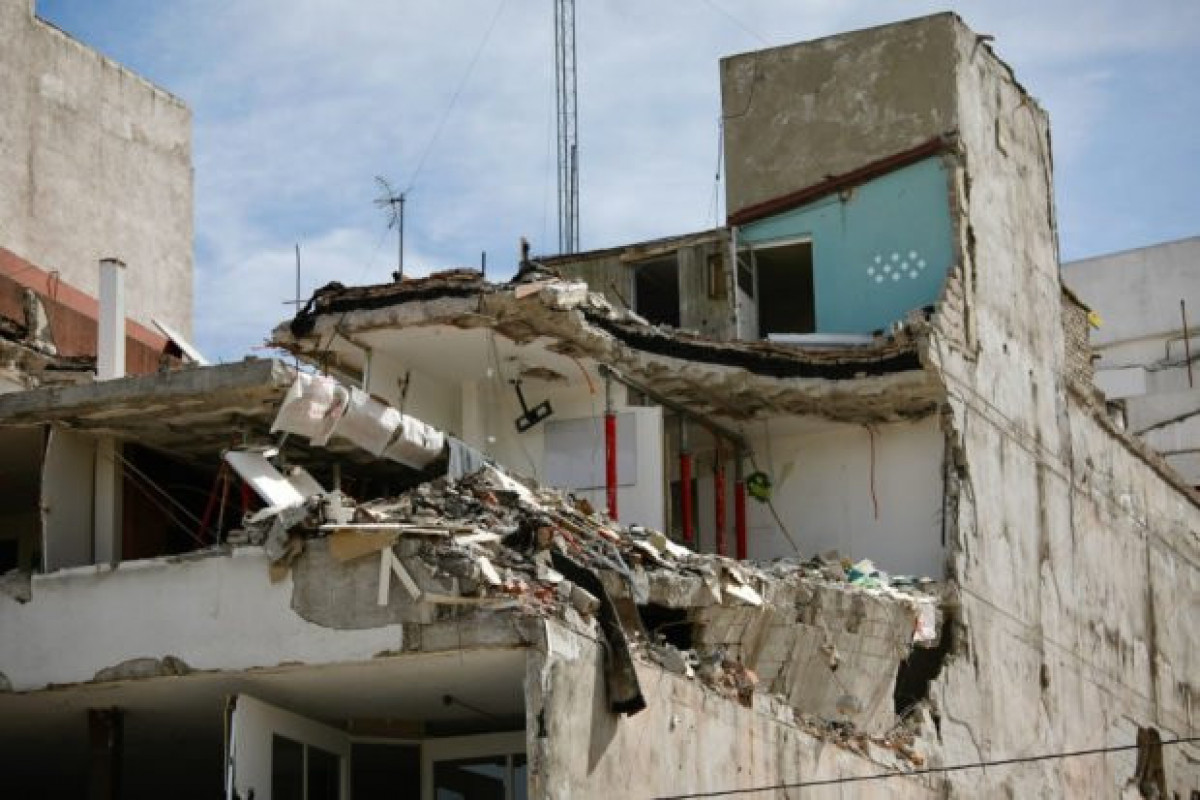 A Mexican court has sentenced a man to 208 years in prison for the criminal homicides of 26 people, most of them children, who died when a school collapsed during a powerful earthquake that struck Mexico City in 2017, authorities said on Wednesday, APA reports citing Reuters.

The Mexico City attorney general’s office said it had shown that the man described as a works director had guaranteed the structural safety of the school in Tlalpan, a southern district of the capital, without carrying out the required testing and despite irregularities in the building’s construction.

Nineteen children and seven adults died when the privately owned Enrique Rebsamen school collapsed during the 7.1-magnitude quake, the most deadly in Mexico in a generation. At least 369 people died in the capital and surrounding states.

Mexican prosecutors said at the time they had opened a probe into the potential criminal responsibility of the owner and private inspectors for the collapse.