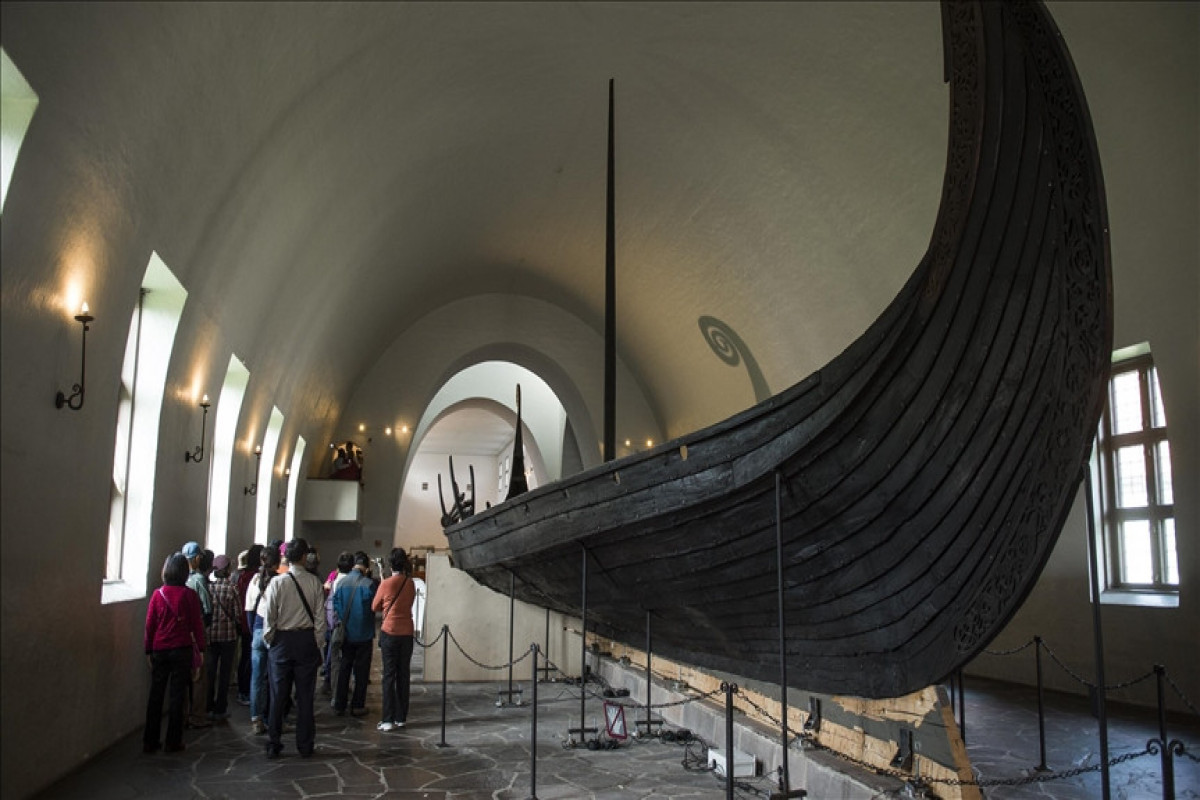 The Vikings landed in Newfoundland, Canada 1,000 years ago, beating explorer Christopher Columbus to North America by about five centuries, according to a report published Thursday by the British Broadcasting Corporation, APA reports citing Anadolu.

A new analytical process allowed scientists to date three rings on tree limbs and stumps that had been downed with iron blades, and the study, published in the Journal Nature, proves the Vikings arrived and established a settlement in 1021. While their arrival before Columbus has long been known - the remnants of the settlement on the northern tip of Newfoundland and Labrador province at L'Anse aux Meadows is a popular tourist attraction.

While it has long been known the Vikings were the first Europeans in North America, the study marks the first time that the exact date of the landing can be identified. It is somewhat complicated, but using atmospheric radiocarbon symbol allowed scientists to confidently confirm the date of the "exact felling of the tree." It involved the analysis of a solar storm that hit the Earth with a large shot of radiation in 992 AD.

"The association of these (tree wood) pieces with the Norse(men) is based on detailed research previously conducted by Parks Canada," according to the study.

The Newfoundland and Labrador settlement is a world heritage site and is the only known such Viking landing site in North America, or as it was referred to by early explorers as the New World.

The settlement features eight hollowed-out land hills with wood doors and interiors to shelter the Vikings. But the weather on the northwest tip of the Atlantic Ocean is wet and cold even in the summer months.

The province has kept the area as close to the original details of the settlement as possible and there is a museum along with a large 10-foot bronze statue of Viking explorer Leif Ericson, donated by the Leif Ericson foundation of Seattle, Washington. It stands about 150 feet from the settlement and is reputed to be the spot where the great Norse explorer and his crew landed.