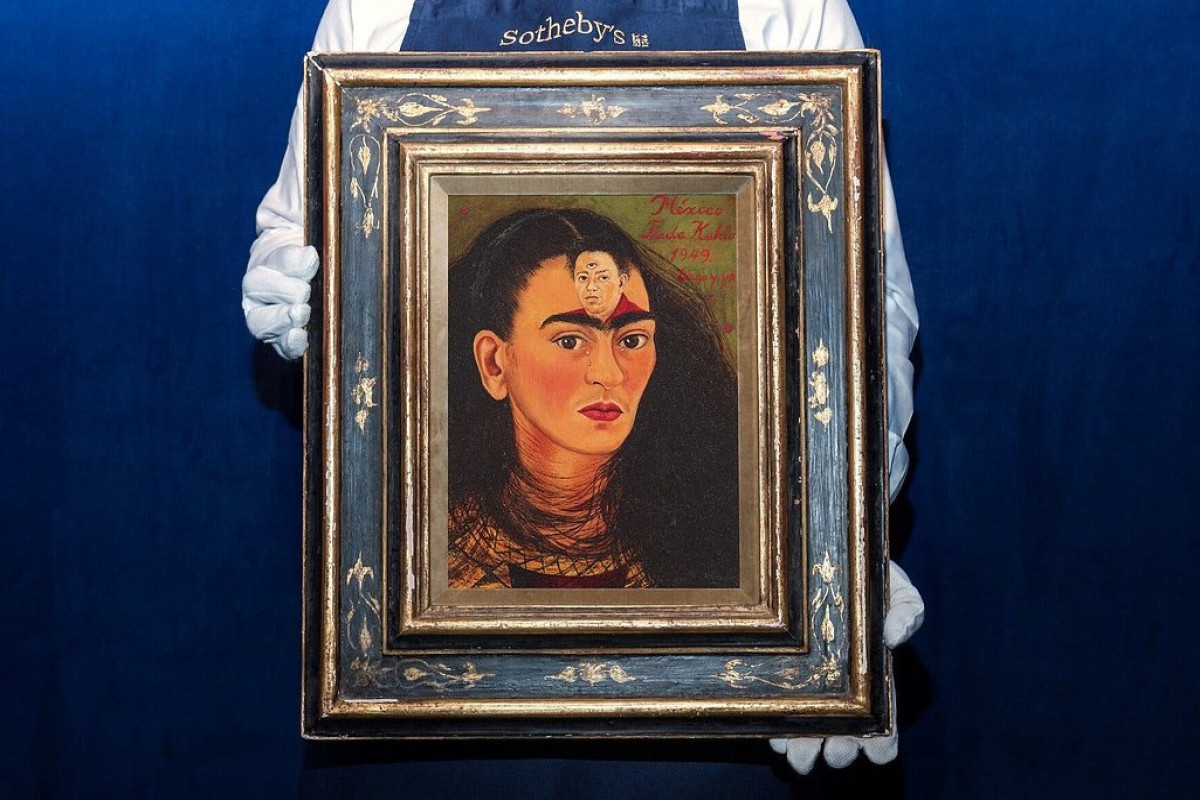 A self-portrait by Frida Kahlo, an artist known for her raw emotional intensity, sold for $34.9 million at Sotheby’s on Tuesday night, setting an auction benchmark for the most expensive artwork by a Latin American artist, APA reports citing New York Times.

Completed five years before her death in 1954, the oil painting, “Diego and I,” is one of Kahlo’s final self-portraits and an example of the unsettling intimacy that has attracted collectors to her paintings. The work offers a window into her turbulent marriage with the Mexican muralist Diego Rivera, who is depicted in it just above the artist’s tearful eyes.

In setting a new high for a Latin American artist at auction, Kahlo surpassed a benchmark set by Rivera in 2018, when one of his paintings sold at auction for $9.76 million — or the equivalent of $10.75 million today, accounting for inflation.

A Sotheby’s spokesman identified painting’s buyer as Eduardo F. Costantini, the founder of a museum in Buenos Aires. The work was purchased for his private collection. The spokesman declined to reveal the identity of the seller. 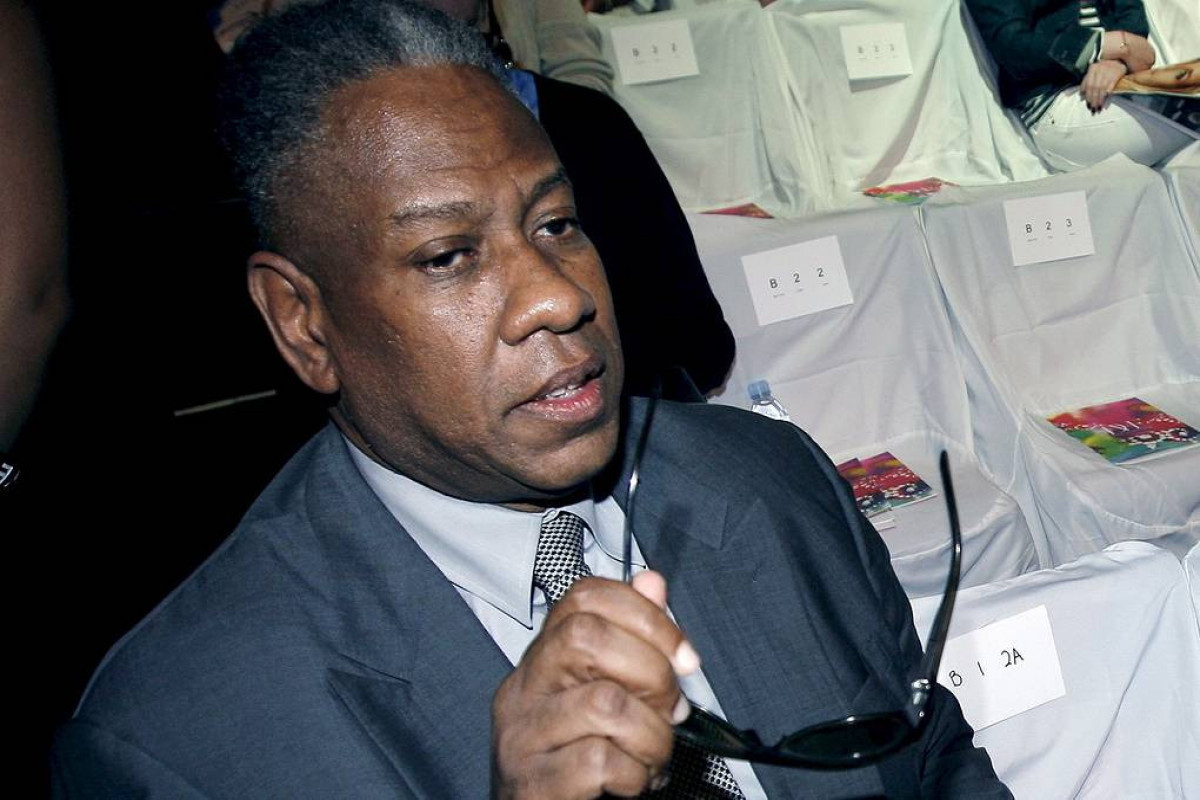 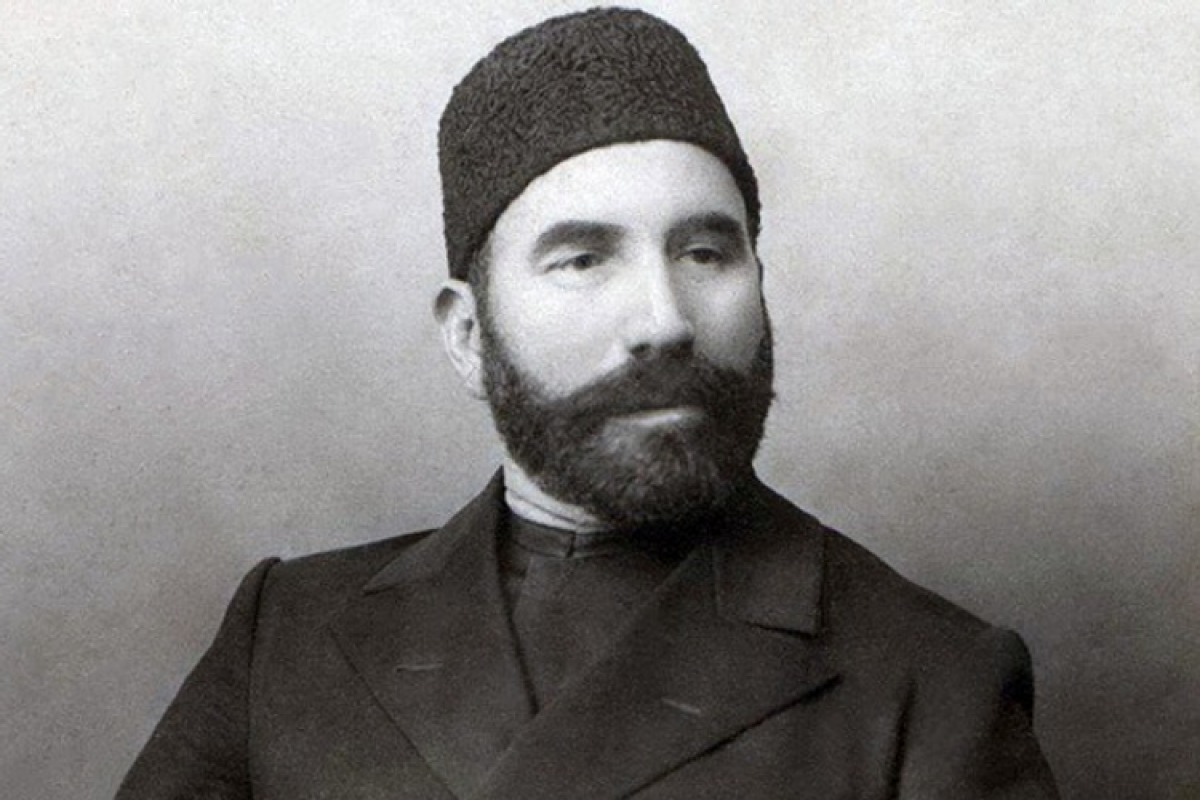 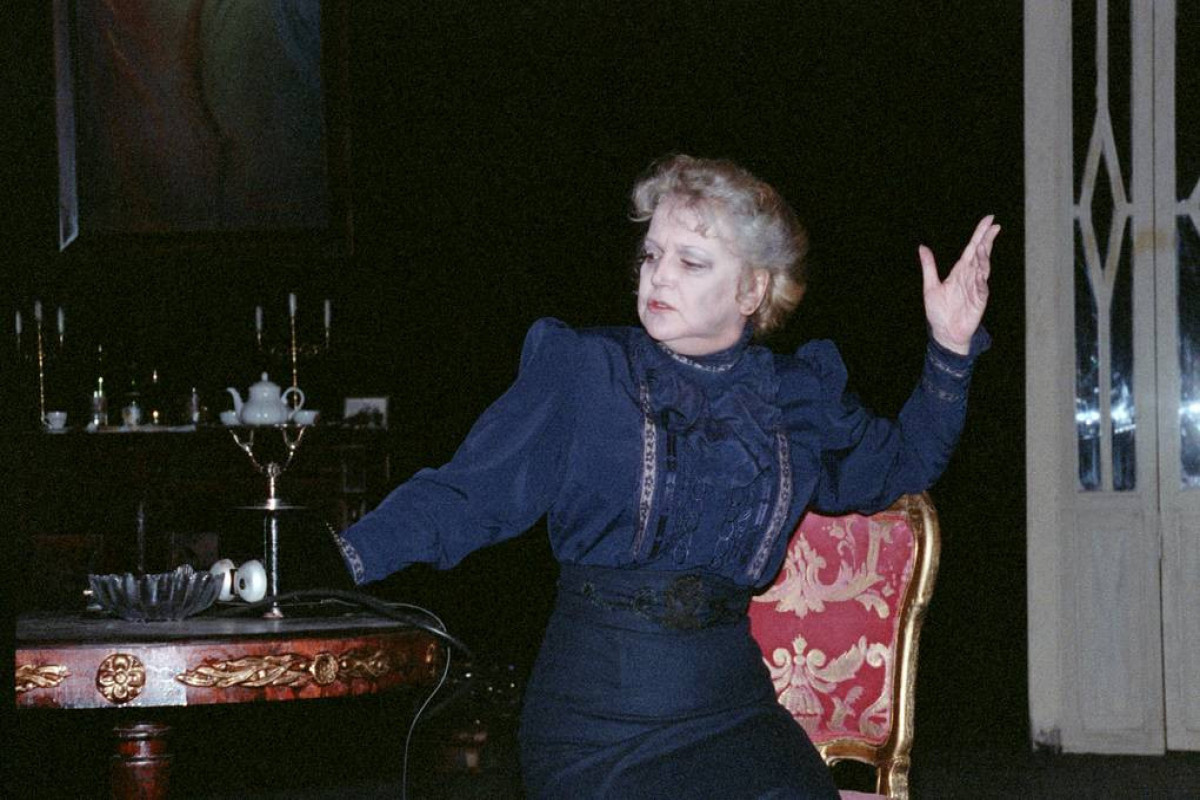 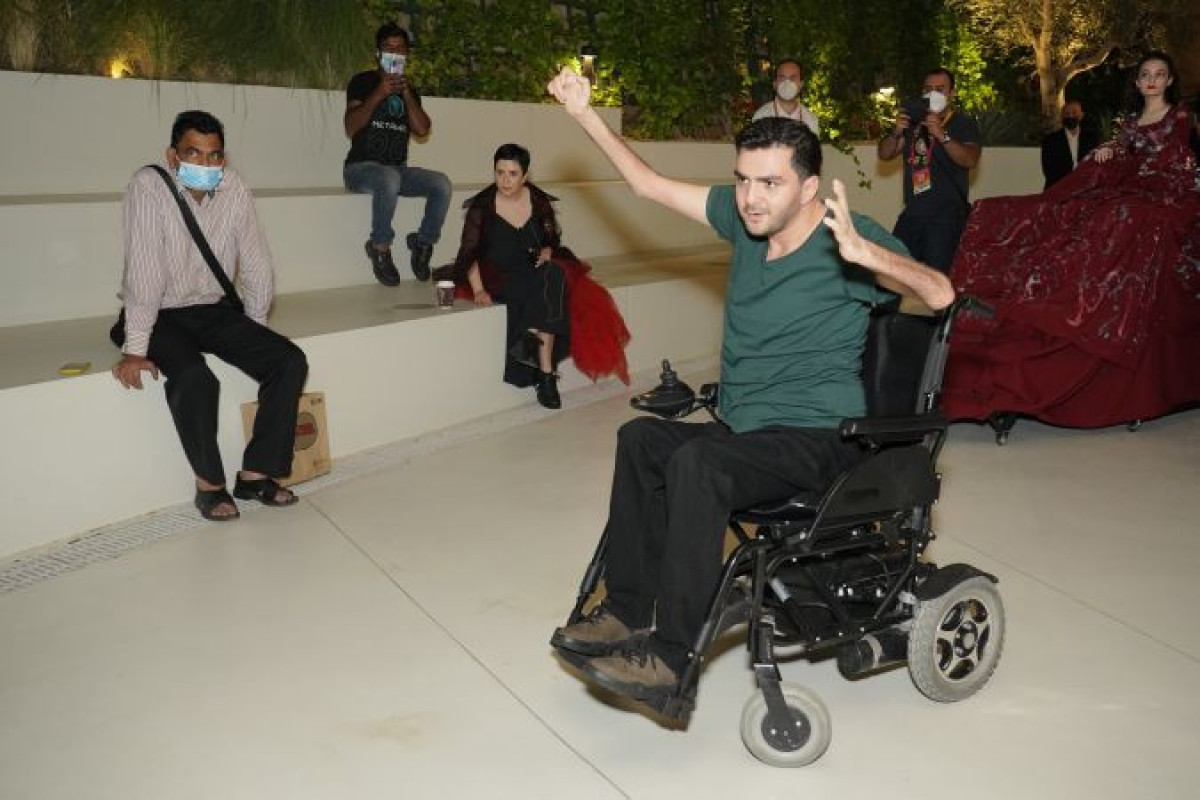