16 dead in floods in Afghanistan 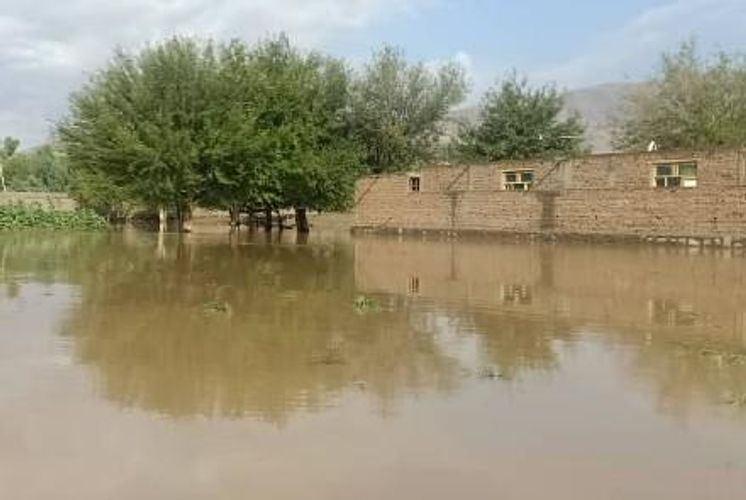 Flash floods in Kooz Kunar district in the eastern province of Nangarhar on Friday night killed 16 people, according to local officials, who said 15 of the victims were children, APA reports citing Tolo News.

The flash floods happened in the Qalatak area following heavy rains last night, said Attaullah Khogyani, spokesman for Nangarhar's governor, adding that four others were wounded in the incident.

One of the victims was a woman, Khogyani said, adding that a team has been sent to the area to help those affected.

The flash floods have damaged dozens of houses, he said.