Afghanistan: Taliban warn of 'counteraction' against US 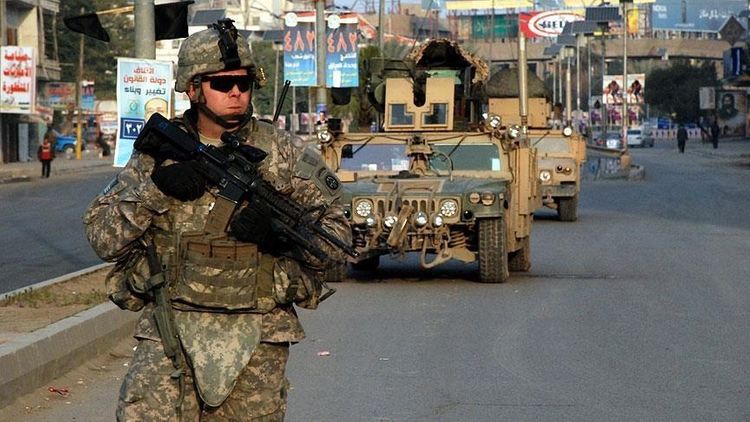 The Taliban on Saturday warned the US of "counteraction" accusing Washington of violating the 2020 Doha agreement on the withdrawal of troops from the country, APA reports quoting Anadolu Agency.

According to the agreement between the Taliban and the US reached after months of negotiations in the Qatari capital, all foreign troops were to depart Afghanistan by May 1. However, US President Joe Biden set a new deadline of Sept. 11, 2021 for the exit to match with the 20th anniversary of the Sept. 11, 2001 terrorist attacks.

In a statement, Taliban spokesman Zabihullah Mujahed said the group's leadership would decide on the future line of action. "As withdrawal of foreign forces from Afghanistan by agreed upon May 1st deadline has passed, this violation in principle has opened the way for IEA [Taliban] Mujahidin to take every counteraction it deems appropriate against the occupying forces," he said.

The statement added that the Taliban now awaited what decision its leadership would take "in light of the sovereignty, values and higher interests of the country."

American troops began withdrawing from Afghanistan as part of the Biden administration's plan to fully leave the war-hit country after 20 years of conflict, CNN reported on Thursday.

The Taliban have been blamed on numerous occasions by Afghan officials and the US for violating the Doha deal.

Separately, Afghan national security adviser Hamdullah Mohib on Saturday blamed the Taliban for crimes against humanity in a massive truck bombing in the Logar province on Friday that killed at least 30 people and injured over 60 others, mostly high school students preparing for the university entry exam, APA reports quoting Anadolu Agency.

"The Taliban's backers have given them the wrong advice to teach power through war," he said, urging the international community to closely monitor countries that finance the Taliban.

Afghanistan has been witnessing a surge in deadly violence since the announcement of the US withdrawal.