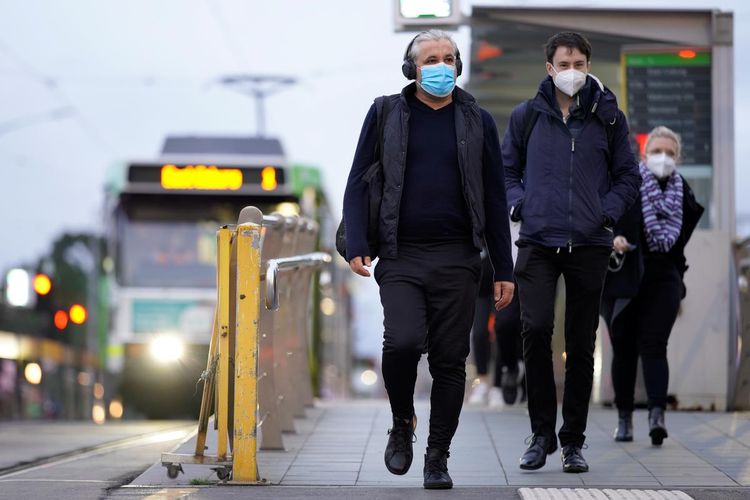 The second-most populous state reported 532 new cases of the virus which causes COVID-19, the most new cases in a day since the pandemic arrived in Australia, and six more deaths, taking the state toll to 77, almost half the national death toll.

Five of the latest deaths were people in aged care facilities, the authorities said.

Until recently Australia had avoided the high COVID-19 casualty rates of other countries, but a wave of community transmission in Victoria has prompted a lockdown in Melbourne, the only Australian city to make it mandatory to wear a facemask in public.

“If you’ve got a sniffle, a scratchy throat, a headache, fever, then you can’t go to work,” said Victorian Premier Daniel Andrews in a televised news conference.