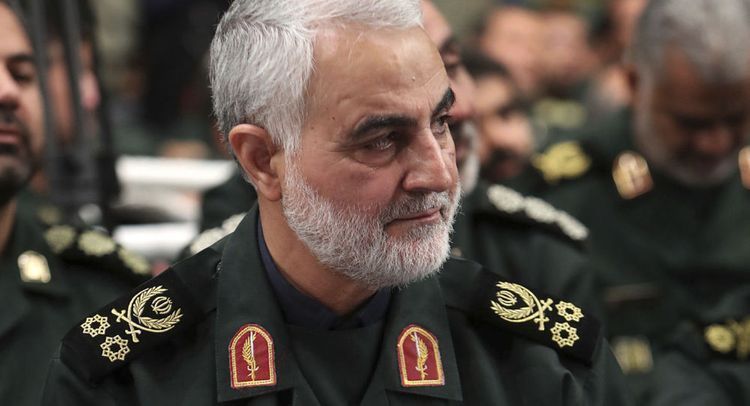 Iran's judiciary spokesman has announced that the Islamic Republic’s citizen, who provided the US Central Intelligence Agency (CIA) with information about whereabouts of the late top Iranian general, will be executed, APA reports citing Sputnik.

"Mahmoud Mousavi-Majd, one of the spies for CIA and [the Israeli intelligence service] Mossad has been sentenced to death. He gave the whereabouts of martyr [Qasem] Soleimani to our enemies”, Gholamhossein Esmaili told a televised news conference on Tuesday.

The statement comes after the magazine Newsweek quoted several unnamed sources as saying in late March that only a few people were in the know about the killing of Soleimani by a US MQ-9 Reaper drone in Iraq earlier this year.

According to the sources, Soleimani’s assassination was carried out in such secrecy that even the US military’s own spy satellites, the so-called “national technical means” (NTM), did not know about the drone’s position.

One of the sources claimed that there was “no GPS track on the MQ-9 Reaper as it made its way toward Baghdad International Airport, nor was there any indication of its flight provided to radar systems tasked with identifying friendly aircraft”