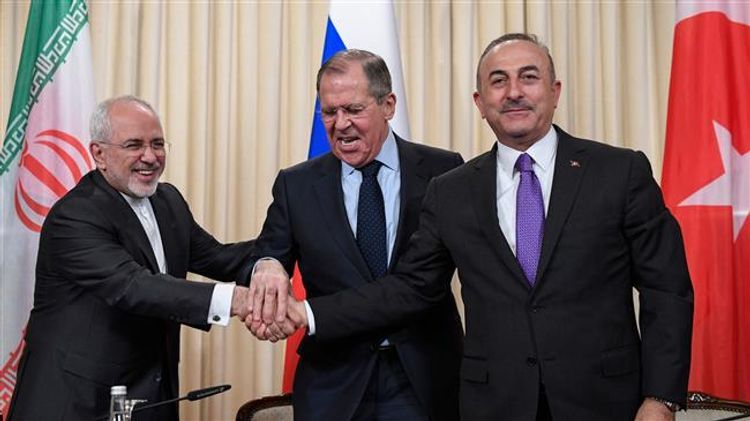 Situation in Syria will be discussed at the meeting.

Note that last meeting of the three FMs regarding situation in Syria was held in Nur Sultan, the capital of Kazakhstan in December of 2019.