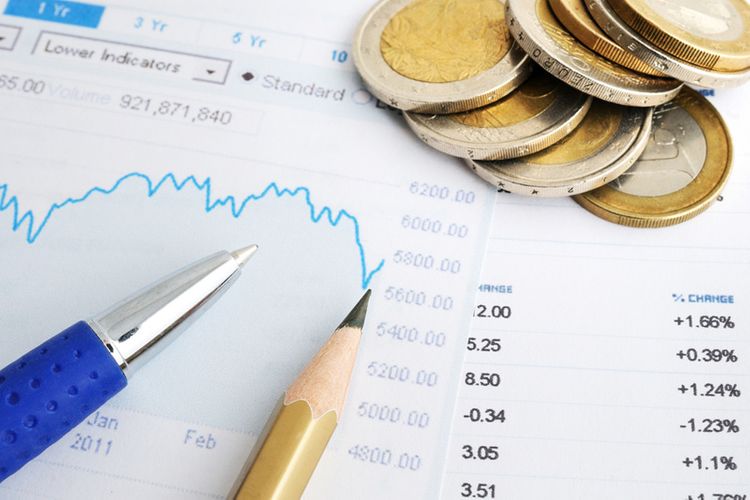 The North Korean gross domestic product is estimated to have increased by 0.4% in 2019, South Korea's Bank of Korea said in a prediction released on Friday, APA reports citing Tele Trader.

The central bank, which is the only source of North Korea growth estimates since Pyongyang stopped publishing GDP figures in the 1960s, noted that the figure means growth was positive in North Korea for the first time in three years. In 2016, the country's economy grew by 3.9%.

The Bank of Korea believes exports jumped 14.4% in 2019 compared to the year before to around $280 million. Meanwhile, imports were up 14.1% to $2.97 billion. Exports of watches, shoes, hats and wigs rose most, while the growth in imports was led by textiles.