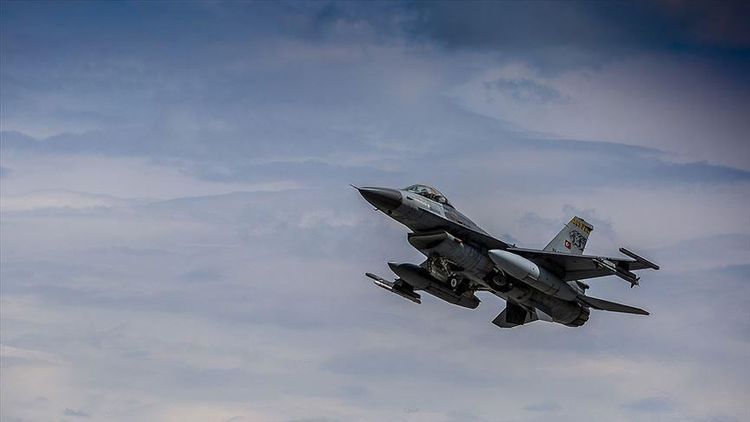 The terrorists were neutralized in Metina region in air-backed operations, the ministry said on Twitter.

It added that operations will continue without letup.

Turkish authorities often use the term "neutralized" to imply the terrorists in question surrendered or were killed or captured.