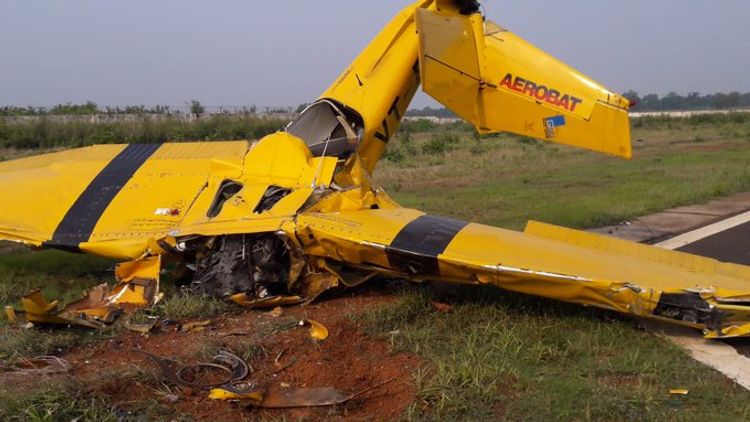 A pilot trainer and a female trainee were killed in the eastern state of Odisha, when a Cessna FA-152 VT-ENF trainer aircraft crashed on Monday morning, a police official said, APA reports citing Sputnik.

The aircraft, under the operation of a Government Aviation Training Institute (GATI), took off from the Birasala airstrip at 6:30 a.m. local time and crashed as it apparently did a 180 degree turn to return.

“It seems the aircraft developed some snag after it took off. The trainer pilot, Sanjay Kumar Jha, and the trainee pilot, Anis Fathima, were killed in the accident. Kamakhyanagar sub-divisional hospital authorities declared them dead on arrival", Anupama James, a senior police official told the media.

​The police official confirmed that the airstrip was reopened on 1 June for training following a relaxation in the nationwide lockdown over COVID-19 pandemic norms. 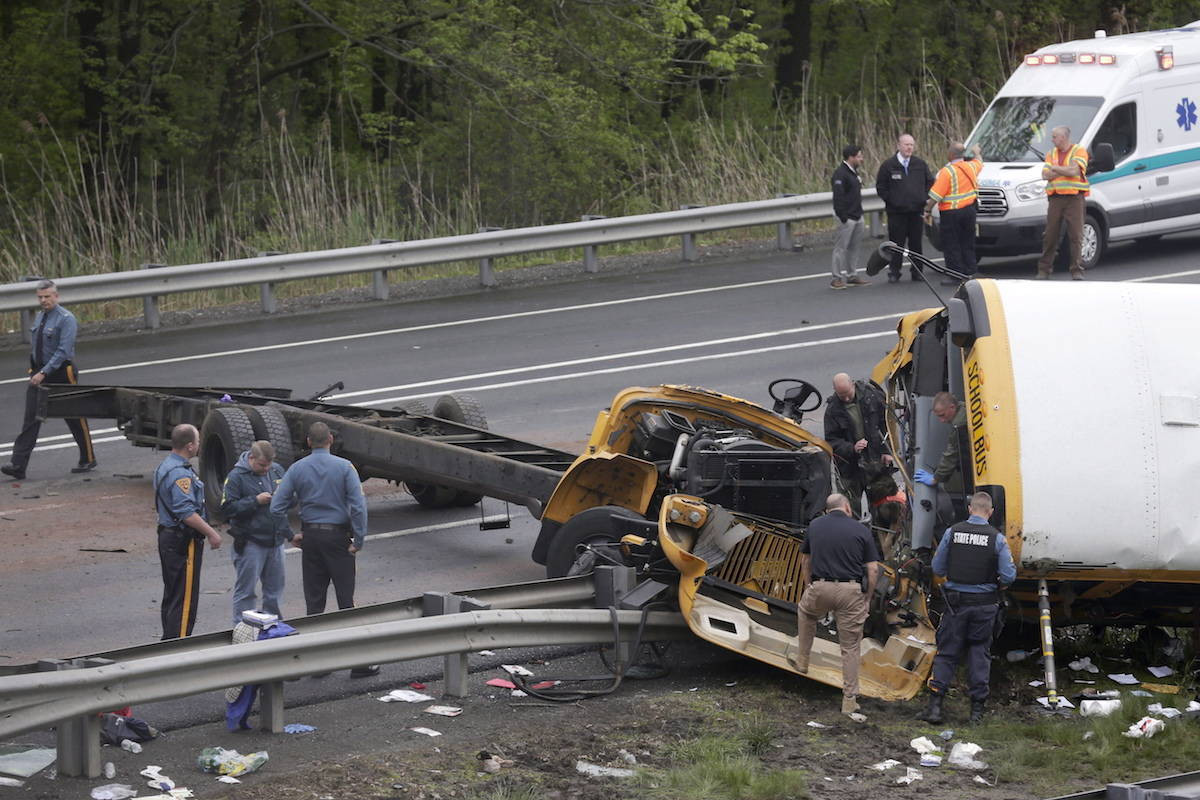 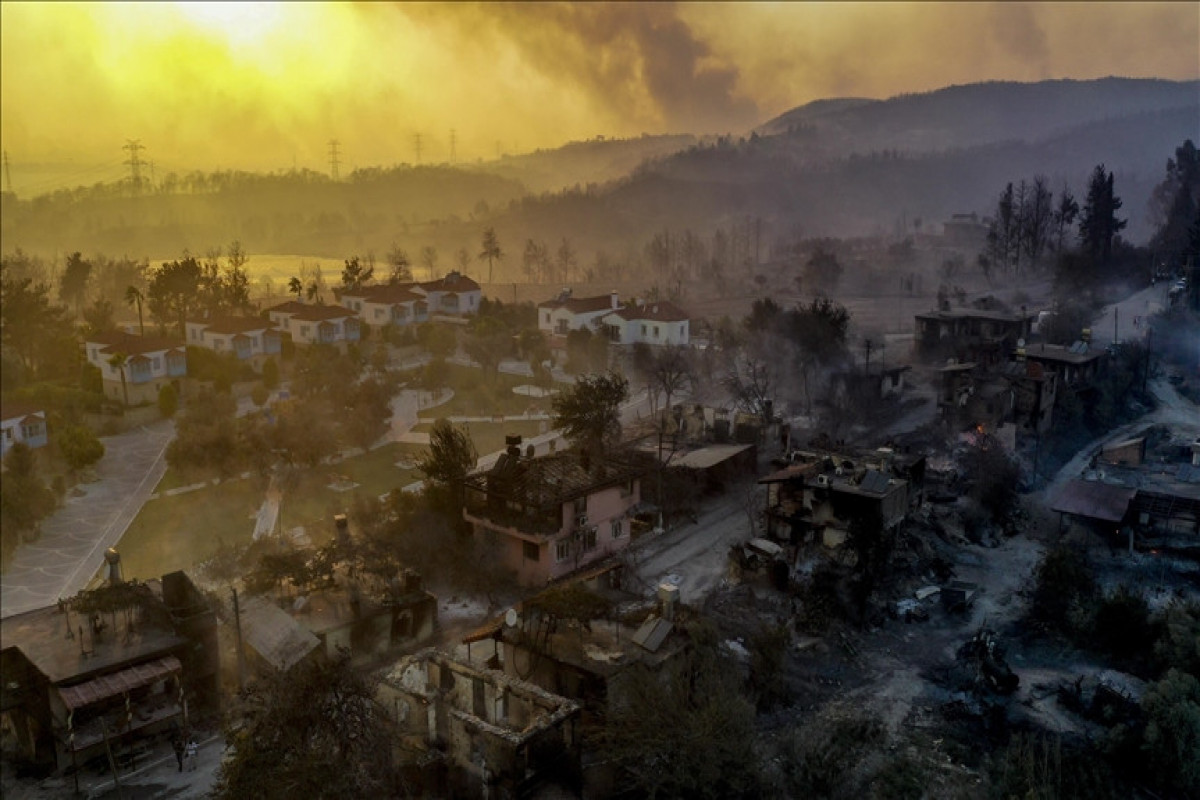 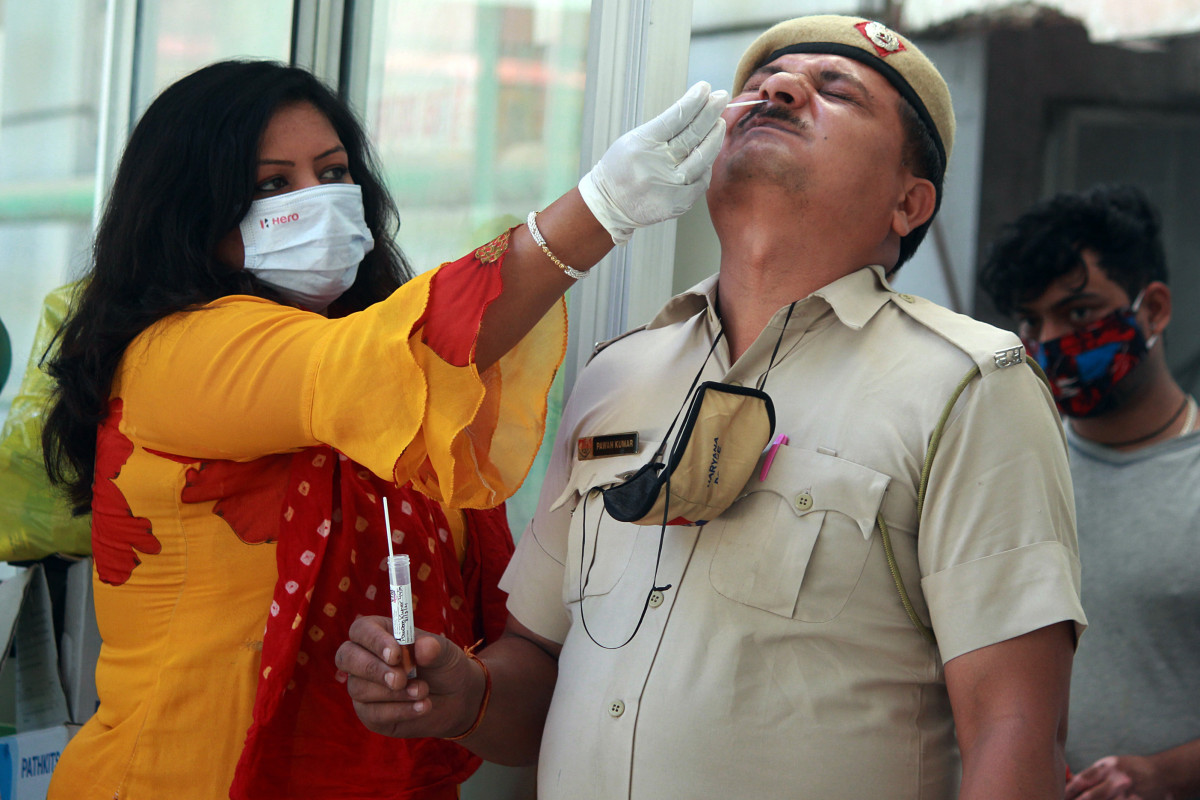 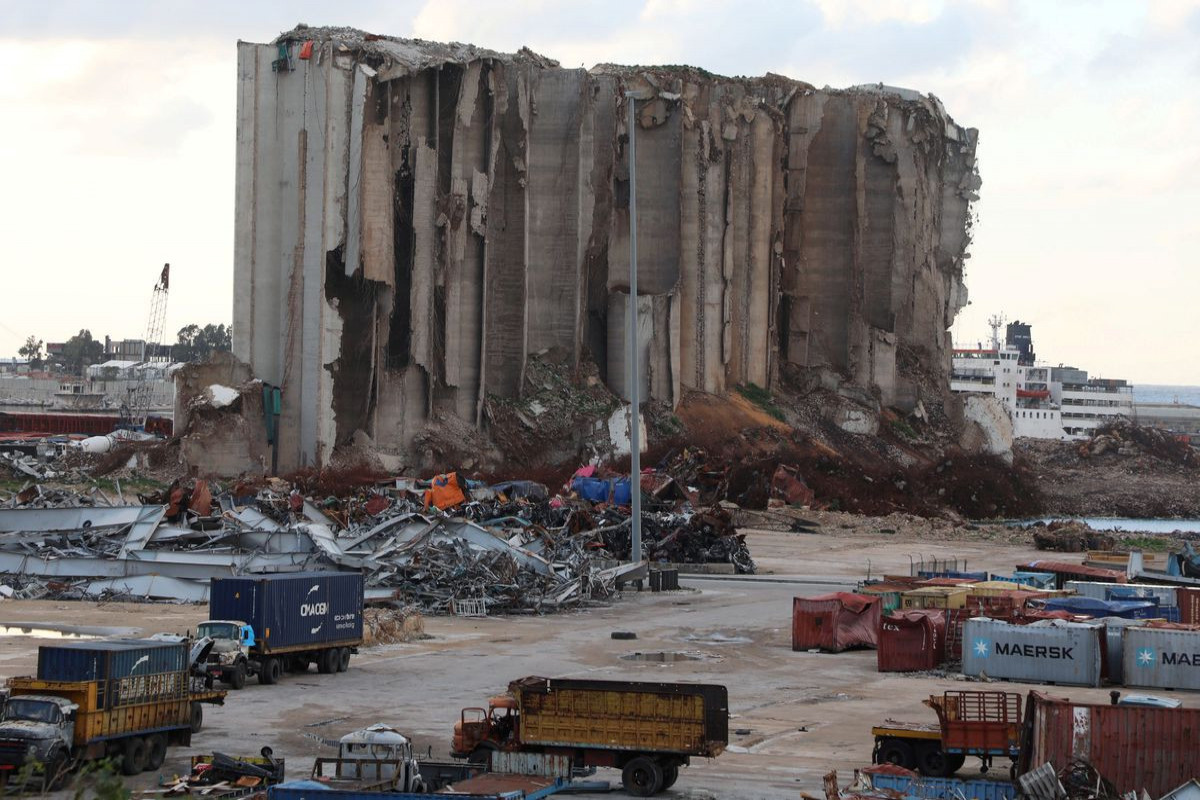 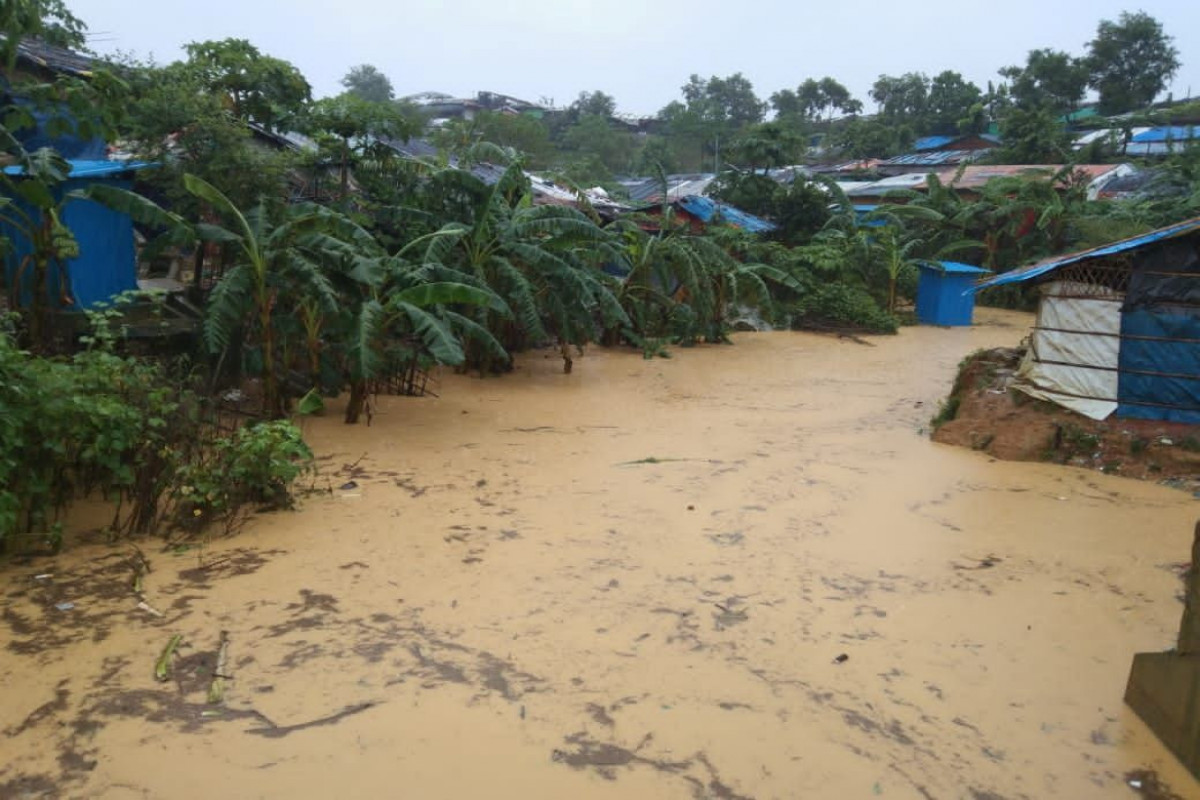