US cuts $1B aid to Afghanistan after government impasse 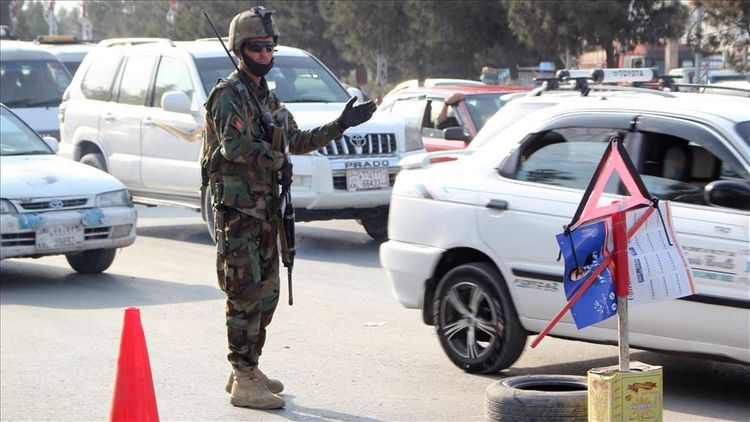 The U.S. said Monday that it is cutting $1 billion in assistance to Afghanistan this year after the country's rival leaders failed to agree on an inclusive government, APA reports quoting Anadolu Agency.

In a statement, Secretary of State Mike Pompeo said the failure posed a threat to U.S. national interests and the U.S. government will initiate a review of the scope of its cooperation with Afghanistan.

"Among other steps, we are today announcing a responsible adjustment to our spending in Afghanistan and immediately reducing assistance by $1 billion this year," said Pompeo. "We are prepared to reduce by another $1 billion in 2021."

The U.S. is also reviewing all programs and projects to identify additional reductions and will reconsider its pledges to future donor conferences for Afghanistan.

Earlier in the day, the top diplomat made an unannounced visit to Afghanistan in a bid to end a political impasse that has stalled Washington's efforts to end the war in the country.

He separately met with Afghan President Ashraf Ghani and his former power-sharing Chief Executive Abdullah Abdullah. Ghani was declared the winner of last month’s elections, but Abdullah continues to dispute the results.

The dispute led to parallel inauguration ceremonies for the country’s top office.

Pompeo said the U.S. is disappointed in Ghani and Abdullah, adding "their failure has harmed U.S.-Afghan relations and, sadly, dishonors those Afghan, Americans, and Coalition partners who have sacrificed their lives and treasure in the struggle to build a new future for this country."

"We note that Afghan leaders are acting inconsistently with their commitments under the Joint Declaration, chiefly failing to establish an inclusive national team to participate in intra-Afghan negotiations or take practical steps to facilitate prisoner releases by both sides as a confidence-building measure to reach a political settlement and achieve a permanent and comprehensive ceasefire," said Pompeo.

The U.S. is proceeding with the conditions-based withdrawal of its forces in line with the U.S.-Taliban agreement, he added.