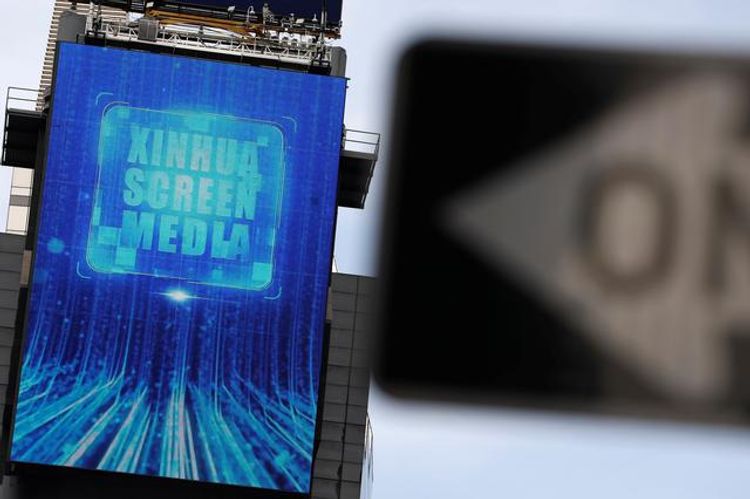 China’s Xinhua on Wednesday issued a statement protesting against the United States’ demand to cut the number of its U.S.-based journalists in a limited time, the country’s official news agency said on Wednesday, APA reports quoting Reuters.

Xinhua’s U.S.-based journalists have long been strictly following the laws and regulations of the United States, a spokesperson for the Chinese news agency said, according to the report.

The United States said on Monday it was slashing the number of Chinese nationals permitted to work at the U.S. offices of major Chinese state-owned media outlets.