Biden says Afghans must decide their own future 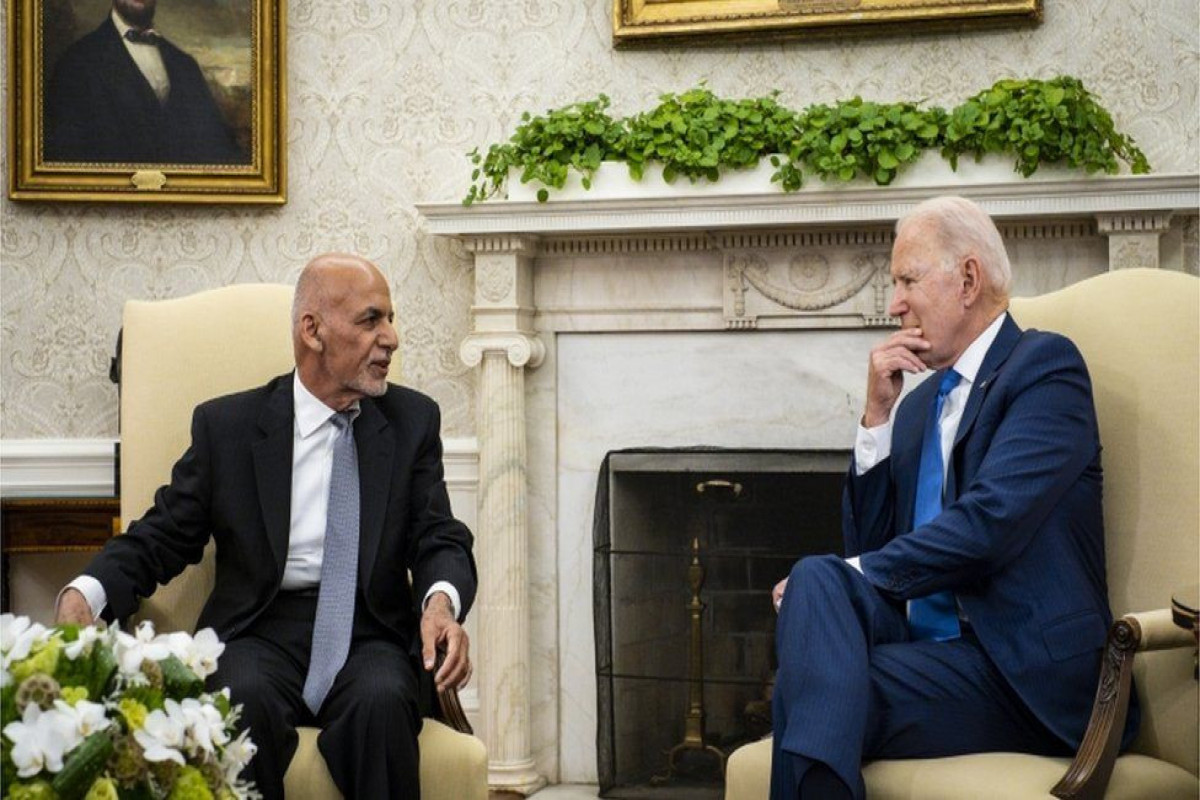 US President Joe Biden has said that Afghans "are going to have to decide their future" as Afghan President Ashraf Ghani visited the White House, APA reports citing BBC.

Mr Biden promised continued support for the country, even though US and Nato troops are set to finish their withdrawal on 11 September.

It comes as hardline Islamist Taliban fighters have captured dozens of districts in a recent offensive.

Earlier this week the UN expressed alarm at their gains.

The meeting came the day after the US announced plans to evacuate thousands of Afghans who worked for the US military ahead of the withdrawal. Many fear reprisals from the Taliban.

US and Nato officials have recently said that the Taliban have so far failed to live up to commitments to reduce violence in Afghanistan.