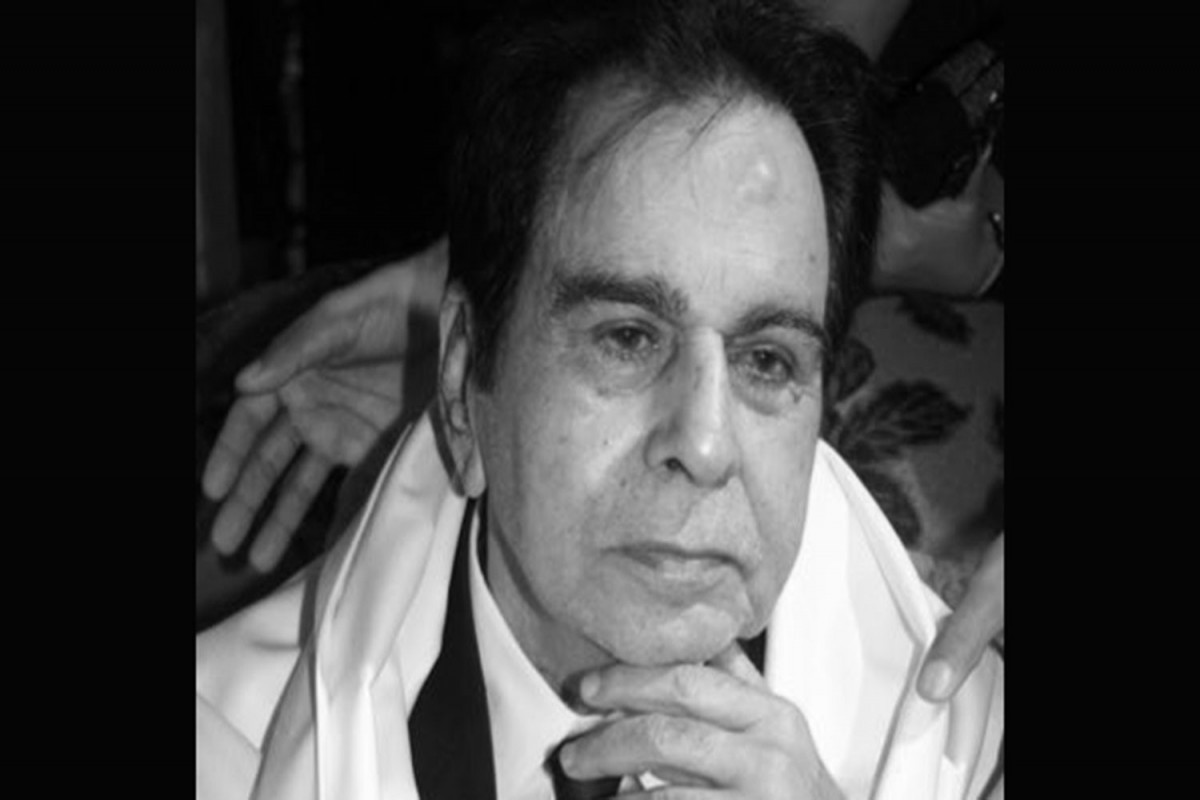 Dilip Kumar, one of Indian cinema’s most iconic actors, has died in the western city of Mumbai, his family said. He was 98 and ailing for some time, APA reports citing Aljazeera.

“With a heavy heart and profound grief, I announce the passing away of our beloved Dilip Saab, few minutes ago,” Faisal Farooqui posted on Kumar’s official Twitter on Wednesday.

The veteran actor is survived by his 76-year-old wife Saira Banu, a former Bollywood actress.