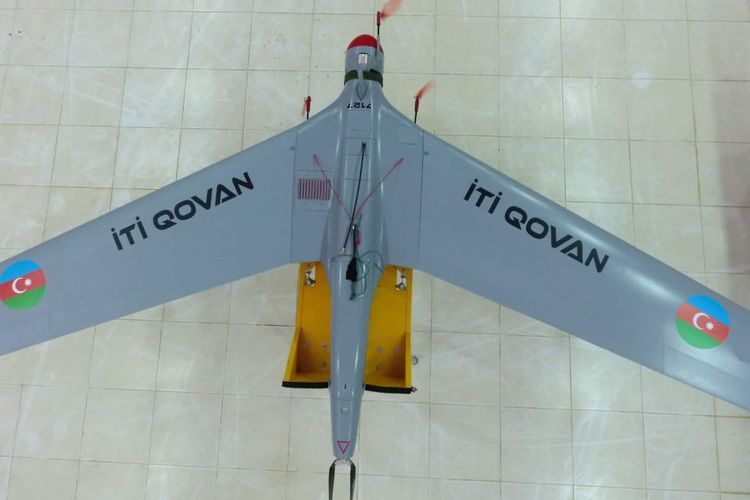 The units and enterprises of the Ministry of Defense Industry established in 2005 by personal initiative of President, Commander-in-Chief Ilham Aliyev provide the Azerbaijani Army with weapons and ammunition in the uninterrupted working mode. The specialists of the ministry together with the military servicemen conduct trials of weapons and combat ammunition of new type in real combat condition, APA reports.

The enterprises of the Ministry of Defense Industry have started serial production of the of new kind of strike-type unmanned aerial vehicle entitled as "İti Govan" (Dog Chasing) that has greater destructive power. This expression of Commander-in-Chief Ilham Aliyev that has gone into history is written on wings of the UAVs. Currently, the "İti Govan" UAV’s are used by the Azerbaijani Army. 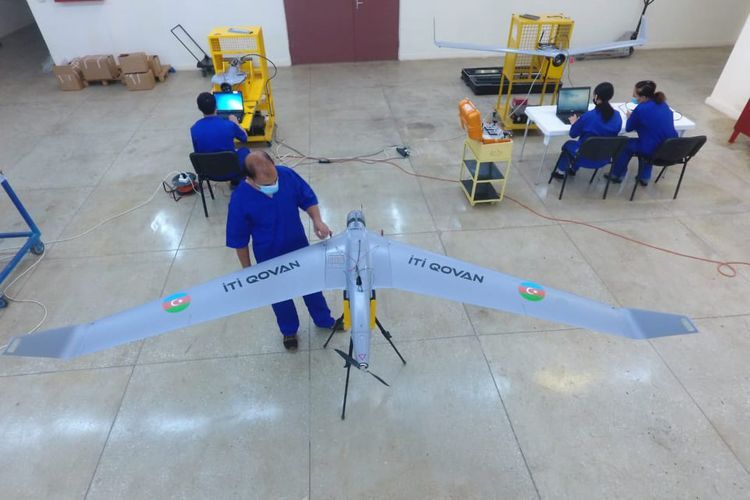 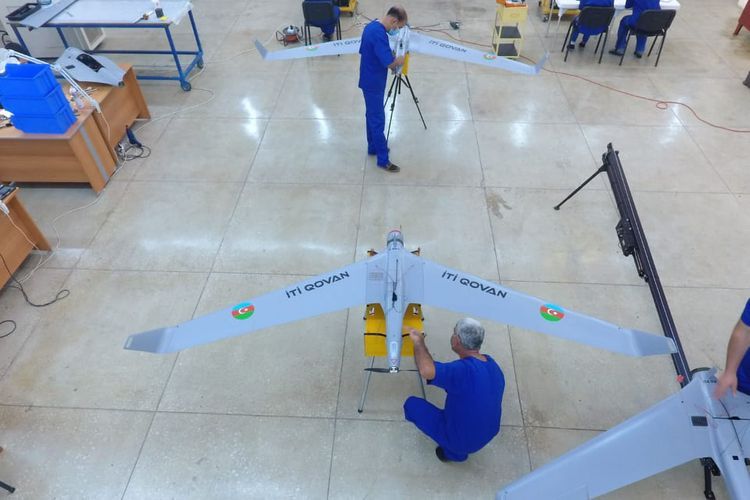 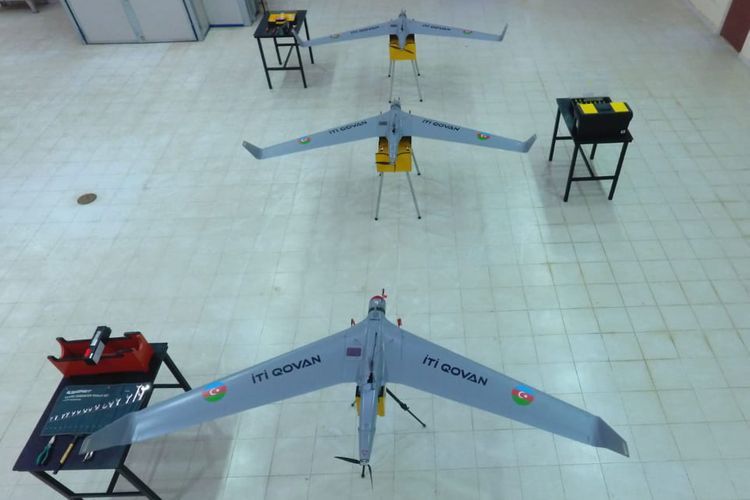