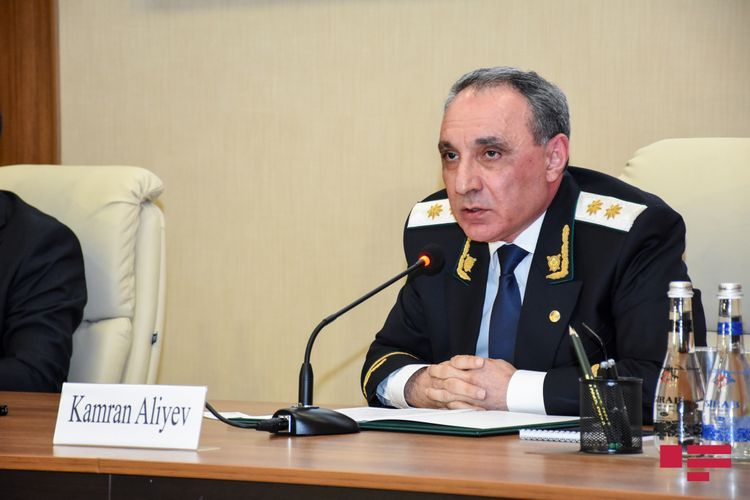 On November 5, 2020, director of Regional Department for Eastern Europe and Central Asia of Amnesty International, one of the world’s leading organizations in the area of human rights Marie Struthers addressed an official letter to the General Prosecutor of the Republic of Azerbaijan, the press service of the General Prosecutor’s Office told APA.

Marie Struthers expressed her gratitude to General Prosecutor Kamran Aliyev for the concern expressed by him in his letter dated October 5, 2020 regarding incomplete reflection of criminal actions committed by the Armenian armed forces in the report of Amnesty International entitled as "Armenia / Azerbaijan: The civilian population should be defended from use of the banned cluster bombs" and for close tracking by him of the organization’s activity.
At the same time, it is indicated in the letter that indeed the cases of shelling of Ganja City residents with ballistic rockets and from multiple rocket launcher and artillery systems, and shelling of Barda region using cluster bombs on various dates were recorded by Amnesty International organization.