Ministry of Defense Industry addressed appeal to over 90 companies 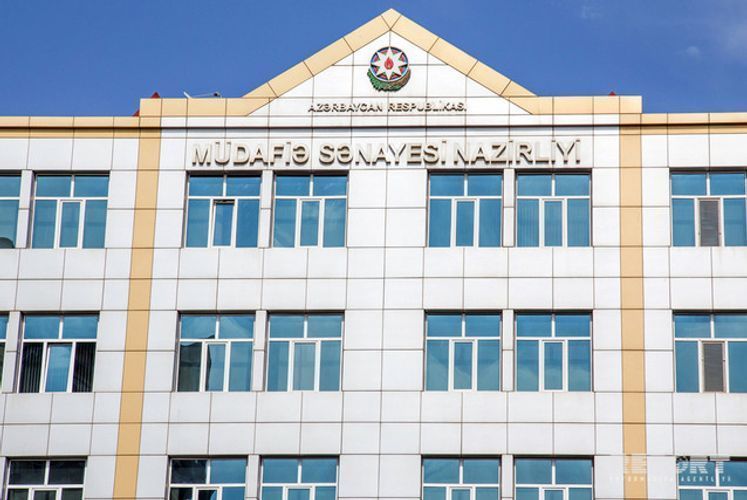 An appeal has been addressed by the Ministry of Defense Industry to over 90 companies of Turkey, Pakistan, Israel, Jordan, Korea, Iran, Georgia, Kazakhstan, Serbia, Poland, Bulgaria, the Czech Republic, Ukraine, Russia, the US, Uzbekistan, Austria, Switzerland, Saudi Arabia, Rwanda, India, the UK, Italy, Latvia, the South African Republic, Spain, China and a number of other countries whom the ministry cooperates with and the wide information about Armenia’s last provocations has been brought to their notice, the Ministry of Defense Industry told APA.

It was noted that from September 27, 2020 up to now, the Armenian occupants organized terrorist attacks against Azerbaijan’s civilian population, as a result of infliction by them of the fire on Terter, Mingechevir, Agjabedi, Beylagan, Ganja cities and a number of villages and settlements from some types of weapons, 42 civilian persons were killed, 206 people were wounded, 241 civilian facilities and 1479 residential houses, 66 multi-storey residential buildings fell in disrepair.

Armenia’s attacks are resolutely prevented by the glorious Azerbaijani Army and the sufficient response is given to the enemy on the battlefield.

During the battles, as a result of the retaliatory measures of our heroic soldiers and officers, the enemy suffered great losses and was forced to retreat.