MoD: Armenia lost about a hundred servicemen as dead and wounded in the fighting in the direction of Tovuz region 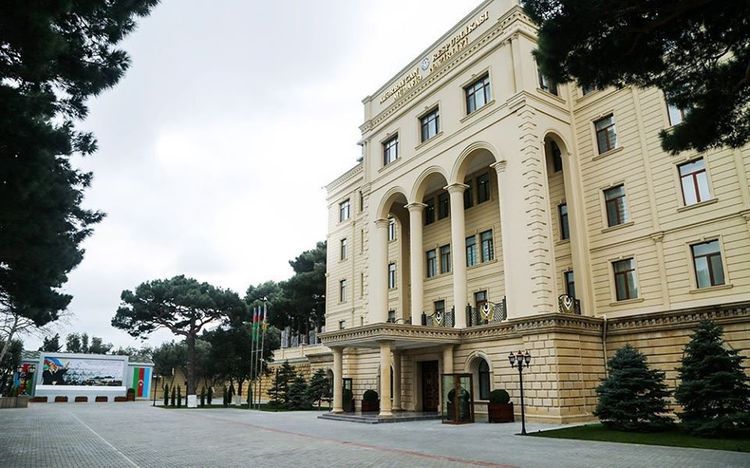 "The Azerbaijani media, with reference to the Investigative Committee of Armenia, has circulated information that the Armenian side allegedly lost 4 soldiers killed and 36 wounded during the recent military operations. We declare that this information is completely false and does not reflect reality," APA reports citing Azerbaijan's Ministry of Defence.

According to the Defence Ministry, During the fighting in the Tovuz direction, the units of the armed forces of Armenia lost about a hundred servicemen killed and wounded. "As always, Armenia is trying in every possible way to hide its military losses from the public. However, after a while, the whole truth will come out, and they will be forced to admit their losses."

"Therefore, we urge the Azerbaijani media not to succumb to provocations, not to circulate the false information disseminated by the Armenian media, and to disclose the enemy’s misleading information," the ministry said.