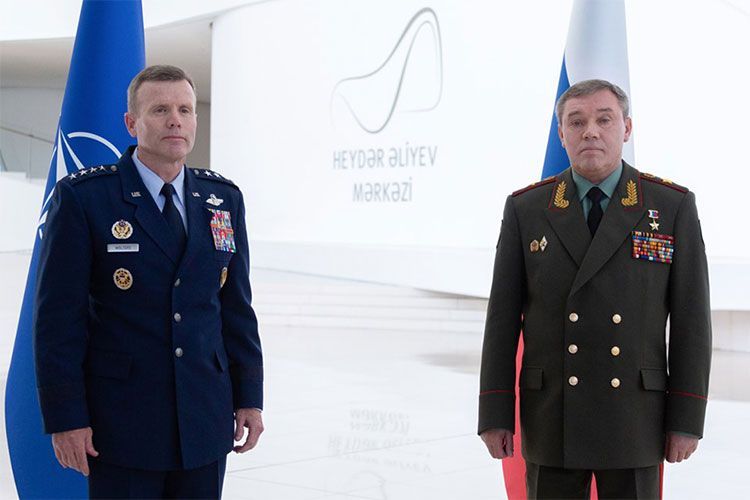 The exchange of views on the situation in the crisis regions and strategic stability was held at the meeting.

Moreover, the sides discussed steps aimed at preventing incidents, which may occur during military activities, by soldiers.