Term of conscription extended in Azerbaijan 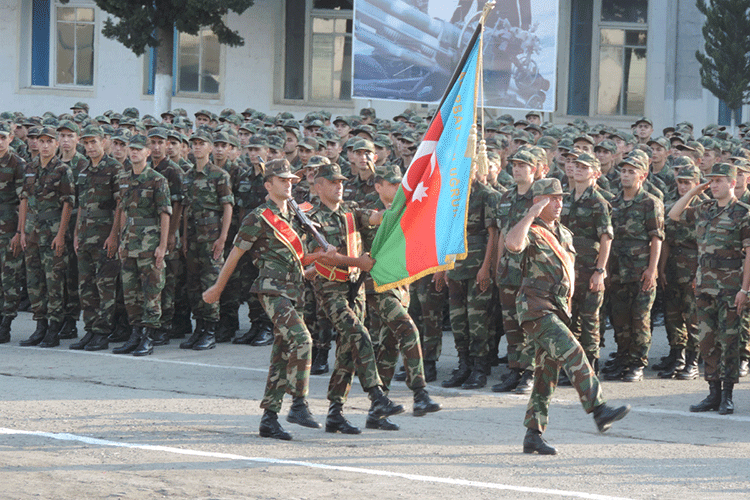 Term of conscription has extended in Azerbaijan, this was reflected in draft law  “On prolongation of conscription of citizens of the Republic of Azerbaijan for active military service from April 1 until April 30, 2020” discussed at the meeting of Milli Majlis held today, APA reports.

It has been proposed to extend the term of conscription until May 31.

The draft has been put to vote at plenary meeting and adopted.