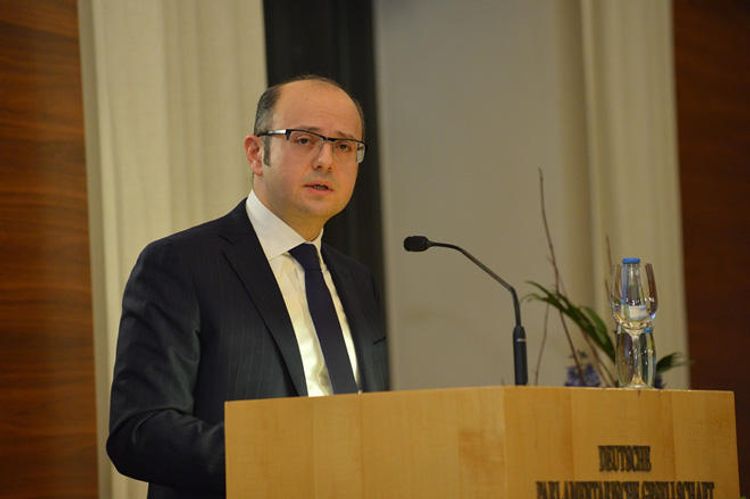 According to the Azerbaijani Energy Ministry, global oil output will drop by 20 million barrels per day as a result of the OPEC+ agreement and plans of many producers outside the organisation, APA-Economics reports.

"The agreement, reached the 10th meeting of OPEC+ ministers, is historic for oil producers, consumers, and the global economy in general. For the first time ever, a two-year decision with significant production cuts was reached in this format, which met global support. These OPEC+ steps support the energy market in several ways. First of all, all the obstacles to the implementation of the decision on production cuts will be removed on 1 May", the Ministery says.

She also noted that the US, Canada, Norway, and Brazil would voluntarily reduce their production by 4-5 million barrels per day due to the agreement.

The recent agreement stipulates 9.7 million bpd cuts for two months. After that, production will be cut by 7.7 million barrels a day for 6 months. From January 2021 until April 2022 oil output will be reduced by 5.8 million barrels per day.