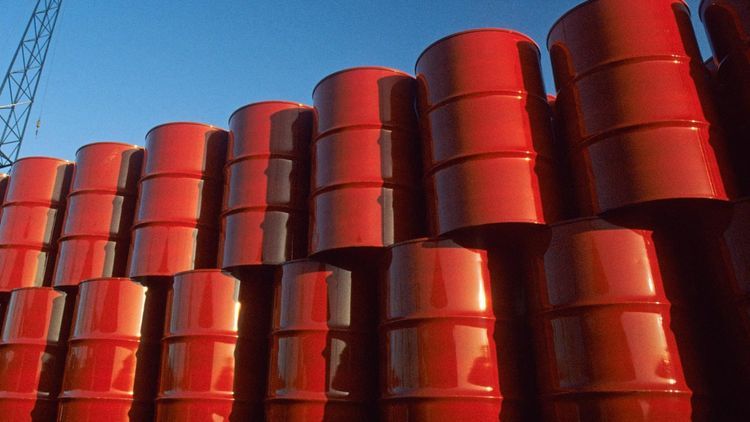 In January-February of this year, India reported 11.3 thousand barrels of oil from Azerbaijan daily, which is 6.1 times less in comparison with the same period of the previous year, APA-Economics reports citing Reuters.

Generally in reporting period India imported 4.76 mln. barrels of oil daily and this indicator is 2% more than the same period of the previous year.

Remind that India is the third greatest oil importer in the world.