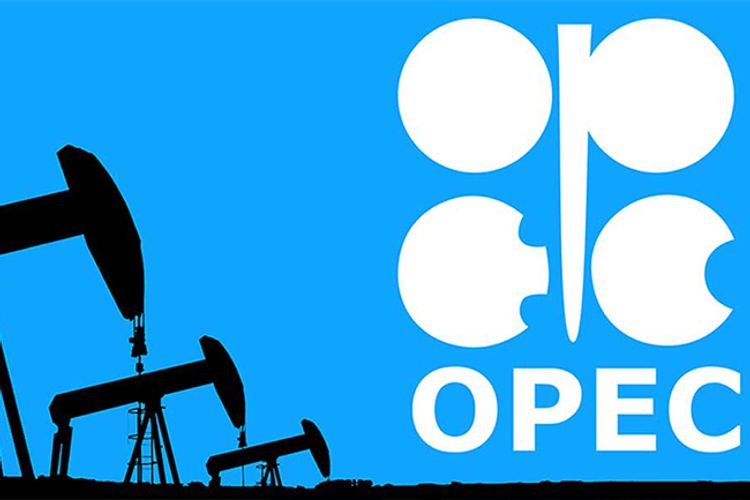 The OPEC meeting ended and ministers approved the recommendation of increasing the OPEC+ official oil reduction quota from 1.2 mln to 1.7 mln barrels per day during the first quarter of 2020, two sources in delegations told TASS on Thursday, APA reports citing TASS.

"The meeting ended; bilateral consultations are the only ones held now," one of the sources said. OPEC countries supported the recommendation to increase the quota for oil production cuts by 0.5 mln barrels daily, presented earlier by the monitoring committee, another source added.

OPEC and OPEC+ ministerial meetings are held in Vienna on December 5-6, with discussions on the future of the agreement providing for oil production cut by 1.2 mln barrels per day at present. It will expire in March 2020.