SOCAR: Information regarding gasoline will not be sold to private cars is false 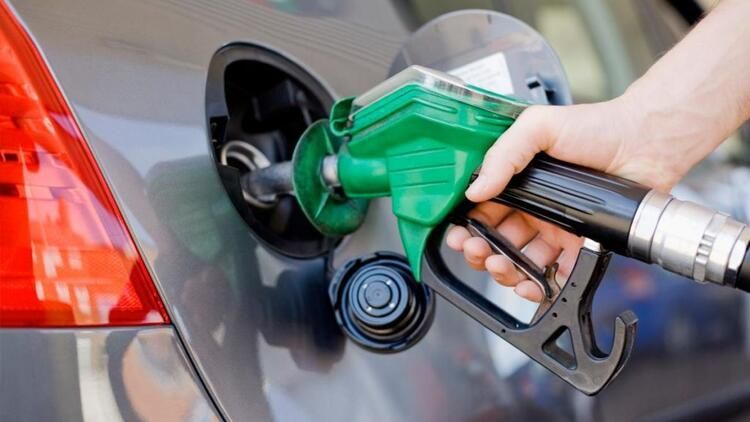 The information has been disseminated on social media that the sale of gasoline to private cars will be banned from today, APA reports.

The press secreatry of SOCAR PETROLEUM Uzeyir Habibbayli said that the sale of all types of fuel in filling stations belonging SOCAR PETROLEUM is continiued incessantly.

“Each consumer can get the amount of fuel he/she wants as before. In general, we follow the decisions of the task force under the Cabinet of Ministers of the Republic of Azerbaijan and currently there are no restrictions.”
Head of Azpetrol's press service Jamal Zeynaloglu stated in answer to the query of APA regarding the issue that the information disseminated is false and there is no such ban.